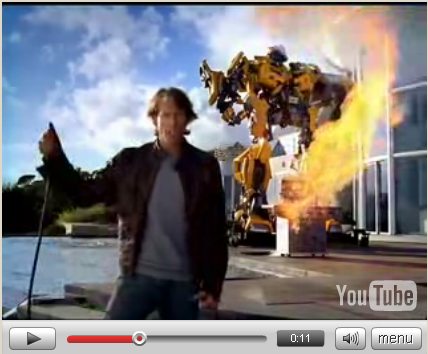 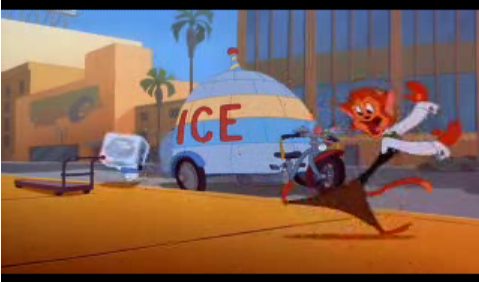 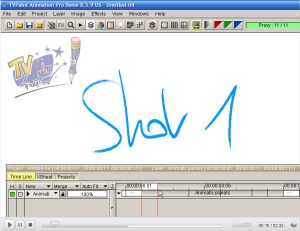 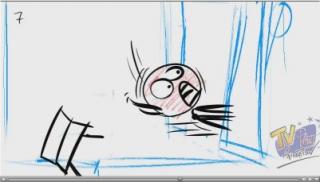 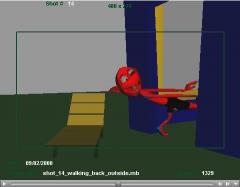 Posted on February 18, 2008
Filed Under Animation | Leave a Comment

My lead animator Louise organised a day out for all the animators from Rare to attend a “workshop” on acting for animators hosted by the famous Ed Hooks which you probably know for his book “Acting for animators”. My friend Andy gave it to me back in the days and I never managed to finish it.

I was a bit apprehensive at first but Ed Hooks is a very entertaining character and his workshop was really great. I took loaaddddss of notes and it will probably take me few weeks to organise them. Richie found some similar notes on Thinking Animation blog but I can’t find them anymore. I will update the link tomorrow from work.

I also got to sit next to him at lunch and have a quick chat on acting but that was really brief. I told him that his talk reminded me of the Uta Hagen masterclass and to which he replied “I learnt from her in NY…. and others” 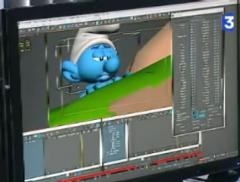 I had to Google the french name, I will never be able to remember how to spell the name of 1958 Peyo comic strips “Les Schtroumpfs”, Smurfs for the english speakers.

You know what? They are coming back in 3d! Not sure when it is gonna come out but you can see a quick video and some production pictures on Comingsoon.net
There is even a short video in french if you click on the picture. 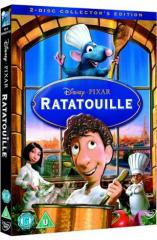 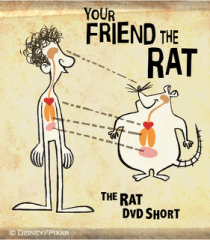 some new pictures from Dreamworks show Kung Fu Panda have been posted on Character Design blog. 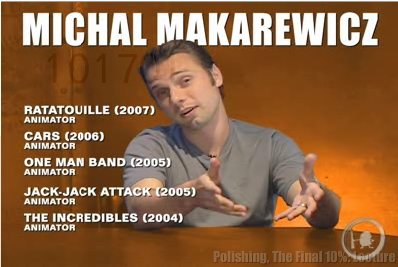