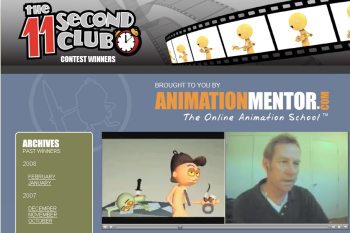 One Response to “11 seconds club”