Posted on September 6, 2008  Leave a Comment
Filed under Acting, Animation 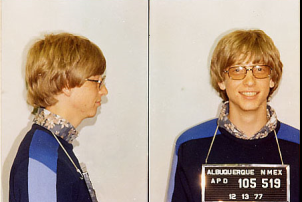