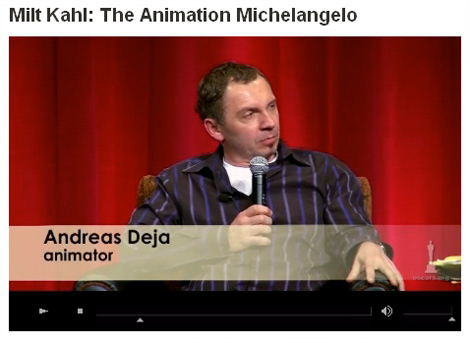 […]
If you didn’t know about that event, let just say that it was hosted by Andreas Deja and featuring Brad Bird, Ron Clements, John Musker and Floyd Norman…. yep just that ;-)

One Response to “Milt Kahl: The animation Michelangelo”