Posted on February 26, 2010  Leave a Comment
Filed under Animation, Business of animation

There was an other documentary relating the production of “The Emperor’s new groove” but that one has never been shown unfortunately. Let me know if you find “The sweatbox” http://www.foxnews.com/story/0,2933,122124,00.html 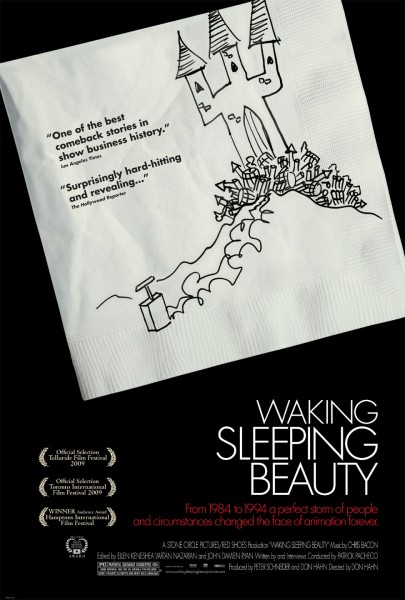