It took a bit of time but the 52×7 TV series finally got produced between french Blue Spirit and Belgium Sinematik and the series finally aired on french cable TV this summer. I tried to get on board last year but they were already fully staffed and my experience with Character Studio was way too limited.  (it is rendered in Vray by the way)

Here are few short videos that are getting me really excited and upset I didn’t work on it ;-)

a bit more reading and behind the scenes here:

Looking at the links he is featuring on his blog I understand immediately why his work looks so appealing to me, I have the same influences!

And here the Vimeo version of his graduate shortfilm 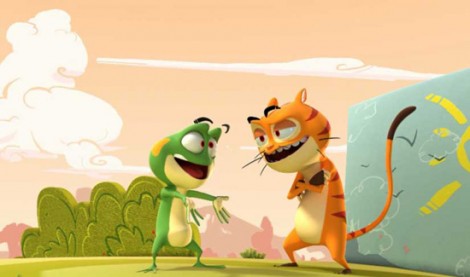 This is Part II, IIIa and IIIb. 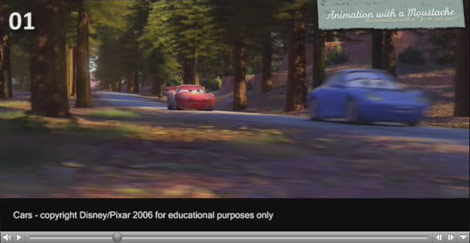 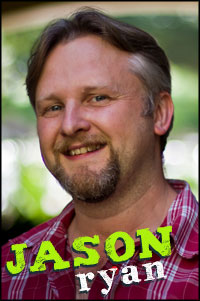 A school were all the teachers are full time animators working at Dreamworks. Live instructor critique. Sounds pretty exciting doesn’t it?

If I were to study animation nowadays, I wouldn’t know where to go! It will take a long time before iAnimate’s community reaches Animation Mentor’s size but the facts that all the mentors come from one of the top feature animation studio and are all still employed is definitely a big plus. Also, people with experience can already start in the advance classes without having to start from the very basics.

Rig wise, I am not keen on the Boris rig at all but I have heard that a top rigger would provide iAnimate with a much more interesting one and it is also possible to use a rig like Norman.

Related posts:
Stretchy rig or broken bishop
The downfall of traditional animation
Who is Jason Ryan?

How much do they earn?

Posted on August 21, 2010
Filed Under Business of animation | 2 Comments

Ever wondered how much other people in the industry earn?

VFX Soldier collected wage information at various VFX, animation and games companies in the USA and organised the data in a very informative spreadsheet.

Bobby Beck posted an interesting article on his blog regarding a new trend in the industry, despite the growing success of animated features.

Posted on August 19, 2010
Filed Under Drawings, Portfolio | Leave a Comment

For my coworker and environment artist extraordinaire John’s birthday, we went to the Edinburgh Fringe festival this week end. The town is soo pretty that I will have to come back and do more architectural drawing. 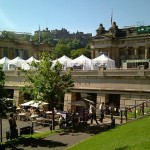 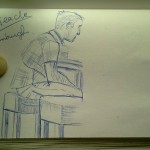 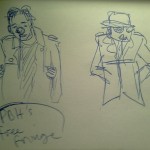 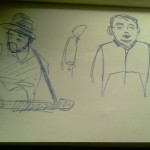 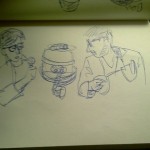 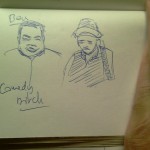 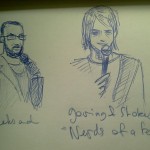 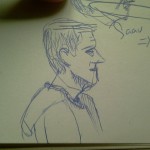 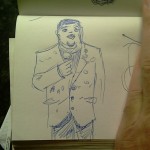 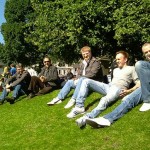 My friend and now Pixar animator Jude Brownbill was one of the two animators who animated that really wacky and fun pilot for London based animation studio BlueZoo.

Looking at the recent success of “Despicable Me”, investors should get really excited by that trailer! 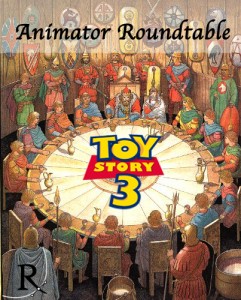 It is now out! …. I just have to warn you that it is a bit shorter than the previous one :-( 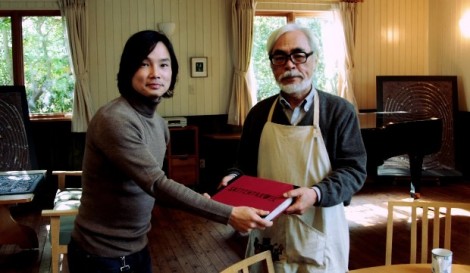 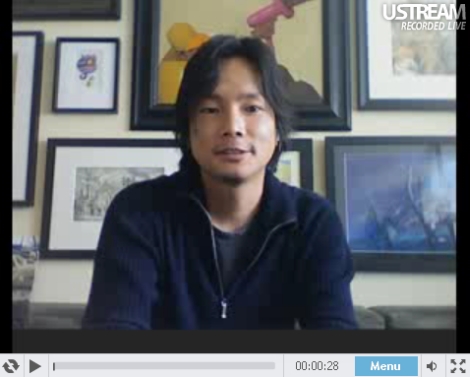