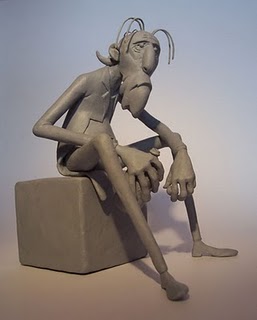 [update] NONE OF THE TRICKS ARE WORKING but as I said it in the comments, there is nothing to worry about, it is only a problem with Quicktime when playing videos locally. If you watch them with a webbrowser like Google Chrome, the gamma doesn’t shift.

This problem seems to be due to the latest version of Quicktime pro that would assume the video you are importing has a Mac gamma (1.8) instead of the PC one (2.2).

A trick has been running around consisting in tweaking the Blend and Straight alpha settings but the most picky of us realized that the blacks still weren’t as black as they should be.

I found what seems to be the solution in the looooong series of comment following Andrew Krammer’s original post with the above trick.
http://www.videocopilot.net/blog/2008/06/fix-quicktime-gamma-shift/

One of commentator is suggesting to fool Quicktime pro by first opening a Tiff picture then importing the video. This way Quicktime doesn’t apply that screwed up gamma.

1) Create a small (32×32 pixels or so) tiff or bitmap – doesn’t matter what color, just make it 8bit and RGB
2) Open a new player and ‘Open image sequence’ and select the tiff/bitmap. set the frame rate to whatever you’re going to be working in
3) Open your desired quicktime in another player, ’select-all’ and ‘copy’ the clip
4) Back in you ‘tiff/bitmap’ movie hit ‘add to movie’ – this will add the video over the top of the tiff/bitmap on a second video layer
5) Export using your desired codec
All going well the gamma will match your original video very closely

Thanks Andrew Stewart and Andrew Krammer

As a side note, I have a conspiracy theory on this but let’s not get into that :-) 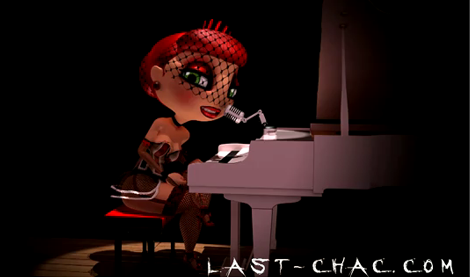 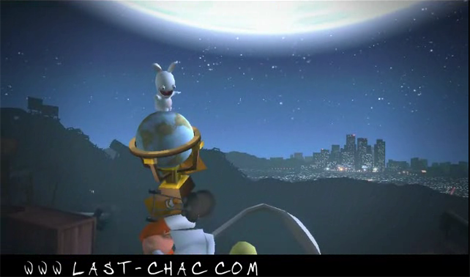 Posted on February 2, 2011
Filed Under Animation, Education | Leave a Comment

Nothing to listen to at work? Hungry for Animation related podcast?
Run to Animation Conversation! A fresh podcast with a nordic taste by my APT buddy Erlend and his friends.