With the recent departure of Glen Keane from Disney to, I am guessing, an other studio in the North of LA, I feel that we should show Disney a bit more appreciation for the amazing work they did on Tangled. Here is a repost of something I wrote last year.

In a recent article published on the CNN website about the poor reception received by Robert Zemeckis latest motion capture movie “Mars needs mom”. A blogger was quoted explaining the difference between motion capture and keyframe animation in those terms.

the style of animation featured in “Mars Needs Moms.” It’s known as motion capture or “mo cap,” a process that involves attaching sensors to actors to capture their movements. Computers transform the data into realistic-looking animation. (“Kung Fu Panda 2” and “Cars 2”, by contrast, are completely computer-generated).

What the hell is this mumbo-jumbo supposed to mean? How are the readers supposed to understand what the writer call “completely computer-generated”?

Reading this article, it became obvious to me that the general public has no idea was kind of work is going into making an animated feature and why motion capture is so different from keyframe animation.

To be fair, before I got into animation, I also had no idea about the actual process and just assumed they got done by maybe some sort of machine but certainly not an army of artists working for month or years, frame by frame.

So, what I think we need, is to give the audience more information about the animation process and put the artists forward. This is what this post is about.

A really cool and inspiring montage of Disney’s Tangled animation crew surfaced on the net a while back and disappeared quickly after to finally reappear few days ago. Here it is

and here is an other fun video

Posted on March 27, 2012
Filed Under Animation | Leave a Comment

A friend showed me Jelly Jam, a great looking Spanish TV show with a style in the great tradition of Pocoyo.

I think the show is being done by Madrid based Studio 737shaker. One thing that surprised me is the use of Arnold as a rendering engine. Arnold is a pretty complex software that was primarly aimed at Feature Animation (Sony uses it) but I am guessing the Spanish creator has made it more friendly to smaller production by integrating to XSI. 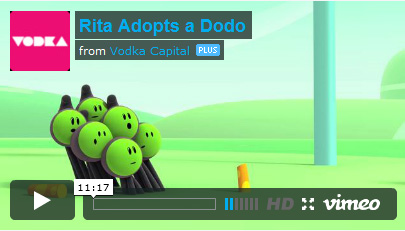 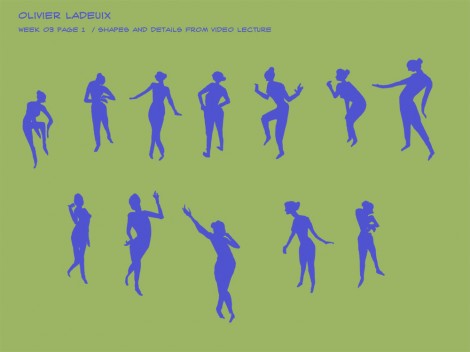 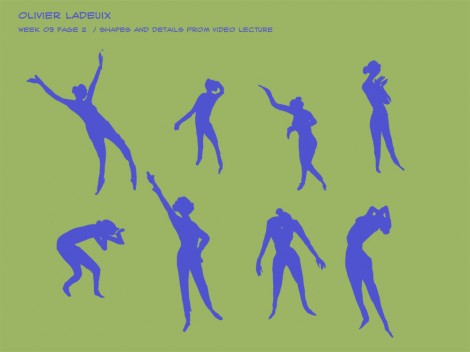 I don’t normally watch TV but yesterday night I was so exhausted by a long day of doors sanding/painting and gardening that I only felt like switching on the evil box and got very lucky!

The evening started pretty badly with a weakly acted French TV series featuring an OCD striken police inspector reminiscent of Monk, then I found out that Dustin Hoffman was playing on two channels at the same time!

I started with 2008 “Last Chance Harvey” then got sucked into the very original 1967 “The Graduate”.

I had never seen “The graduate” but I loved it. It is a very light hearted movie with a fun spirit that reminded me of the French New Wave cinema for it’s very creative use of editing and reaaaalllly long shots. As noted by Mathieu Kassovitz in an after movie discussion, at four hundred, the amount of shots is well below the usual thousand to two thousand shots. I wouldn’t be surprised if Mike Nichols got some inspiration in watching Jean Luc Godard 1960’s “Breathless”.

The movie also features some really fun sequence transitions similar to what Ronnie Del Carmen boarded on “Up”, with the environment changing while the camera tracks the main character in the middle of an action. We see for example Hoffman leaps out of the swimming pool to lay flat on the bed of his lover ;-)

So! Such a long introduction to a very short shot that could have probably lasted few more minutes. I still think it is a great reference for Take/Thought process as it is very well acted and shows a clear change of thought. Beware, this is the very end of the movie so it contains a big spoiler.

The scene only starts 3 mins 56 into the clip but I created a bookmark just before so you don’t miss the very comic shot with the entire bus starring at the youth. A shot that probably summarizes part of the movie. Here is the bookmark http://www.youtube.com/watch?v=ahFARm2j38c&t=3m46s followed by the entire clip.

Posted on March 22, 2012
Filed Under Animation | Leave a Comment

I must admit I wasn’t too excited by the first trailer but that one is looking a bit more promising. For some reason it reminds me of a mix between “Cloudy with a chance of meatballs”, “Open Season 3” and “Despicable Me” 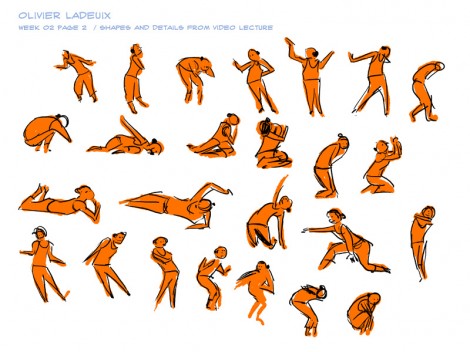 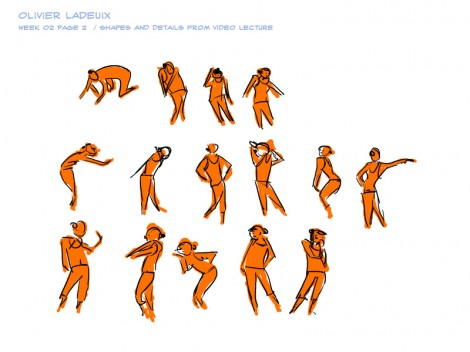