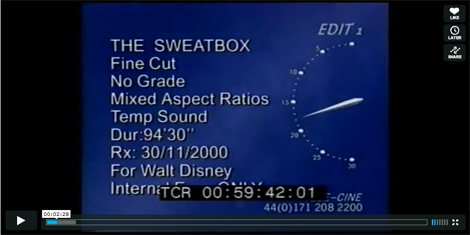 One Response to ““The Sweatbox””