Well well well…. no farting or burping jokes, no pop culture references, fairly realistic look …. this definitely seems different! The trailer reminds us a bit of “Arthur and the invisibles” but it is obviously too early to know what this is about.

At a time where most Animated Features look alike, it is nice to see Blue Sky is trying something different. Let’s hope it works out. 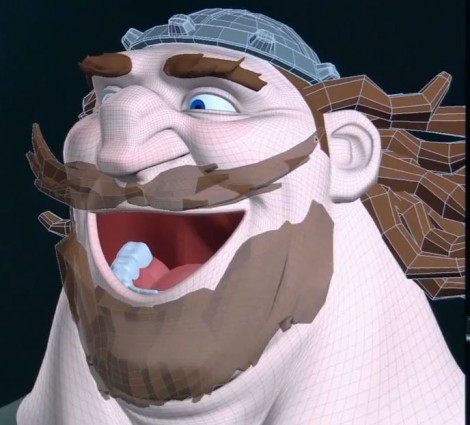 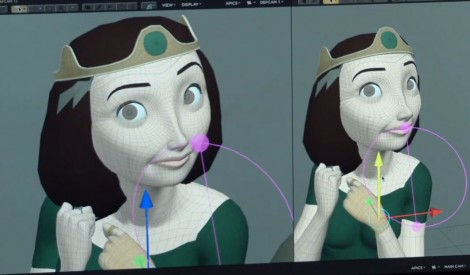 Compared to “Brave”, “Cloudy with a chance of Meatbals”, “Open Season”, the character designs feel really uninspired and pretty generic to me. Could this be because Sony finally settled for a TV Series director?

Some TV shows like “Samurai Jack” have great artistic direction but unlike most Genndy Tartakovsky fans, I can’t watch more than one episode of a TV series.

This looks like an interesting movie though and I am sure Kris Pearn and his team added a lot of magic to the script.

Since I have a thing for animated vampires and most Sony’s Animated Features were good surprises for me, I will probably go and see that one.

I am not a Disney Princesses fanboy but if you still haven’t watched Tangled, rush to the DVD rental place near your house immediately, Disney made a magical timeless movie that instantly outdated a lot of its 2d production. The acting of Rapunzel is one of the most genuine ever seen in Animated Features.