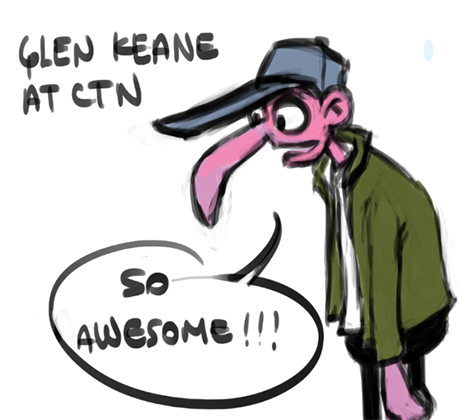 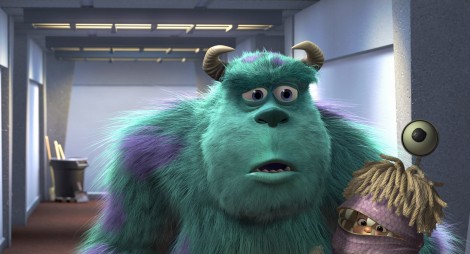 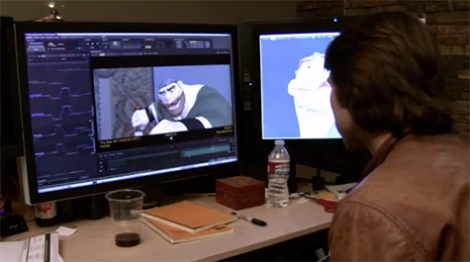 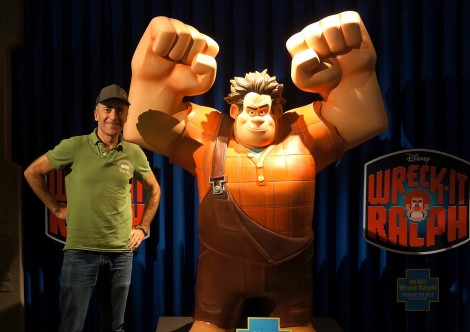 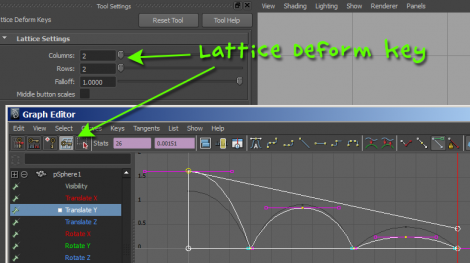 10 Responses to “Back from CTN part I”