Despicable Me 2 Behind the scene

Despite the whole industry having embraced the Bluray format for several years, they still don’t seem to be able to fit any “Behind the scene” videos or director’s comments on the enormous space that offer bluray discs. This is why we’d better celebrate the release of videos like that one, especially since it is a studio that is well known for being very secretive.

Steve Carell shows you how 3d is done at Mac Guff. It is great to see that Zébé is actually a real person. I thought he was just a myth, a machine that could crank up great drawings after great drawings ;-) Interesting he doesn’t work on a Cintiq. Make me feel better for not coughing up for one myself. 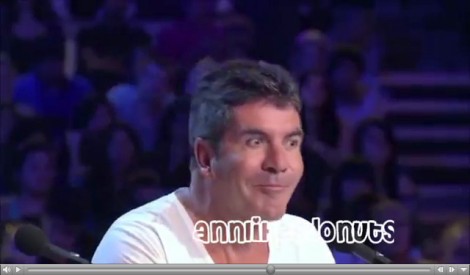