If your animation training didn’t start with bouncing balls, there is no point starting acting.

Professionally I have had numerous shots where I had to animate “simple” bouncing objects: from planks of woods detaching from a ceiling in “Inferno”, to metallic cans and lids bouncing off the floor on “Grizzy” or even “Grizzy” himself bouncing off a van and the pinnacle of my career: animating “Wonder Woman”‘s God-Killer sword being knocked off her hands.

Those shots might lack the appeal of talking characters but they will almost certainly expose animator’s weaknesses. No wonder Pixar interns start their internship animating bouncing “lifesavers” before graduating to Pixar production characters.

Except maybe the water filled ballon that seems to be sliding on the floor,  here are some excellent and fun bouncing ball examples by Tomáš Jech who I think I have already featured here for a great TED talk. 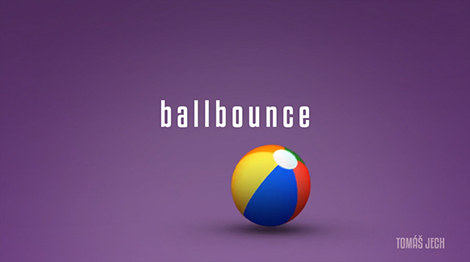 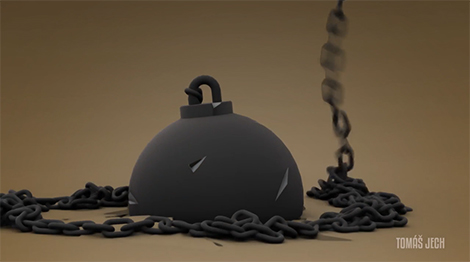 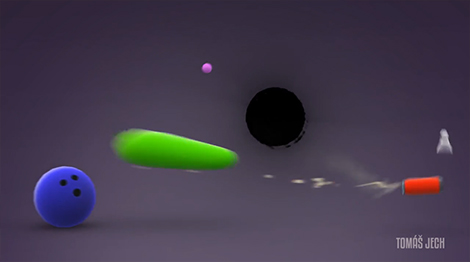 Here is a selection of : 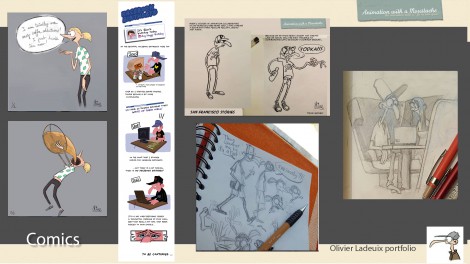 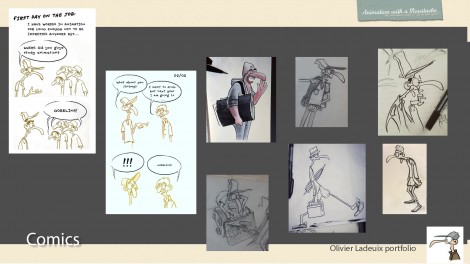 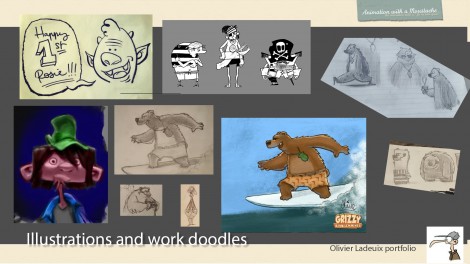 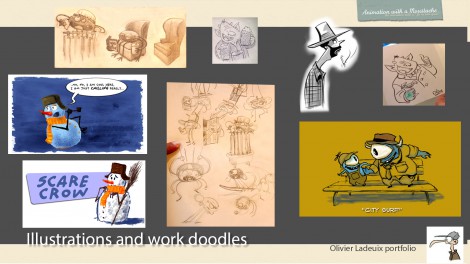 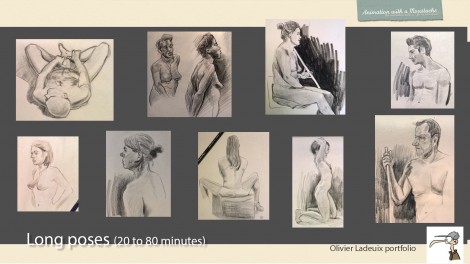 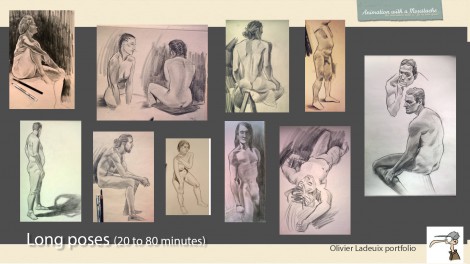 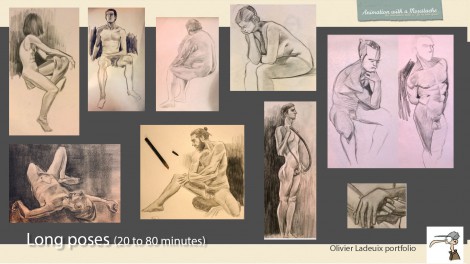 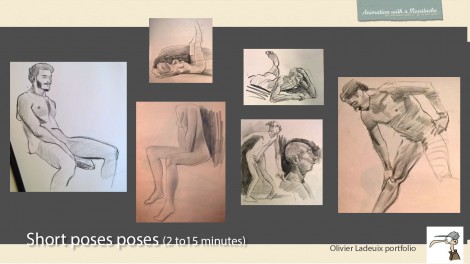 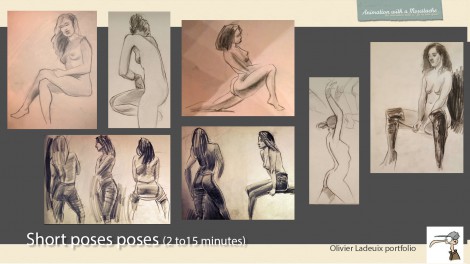 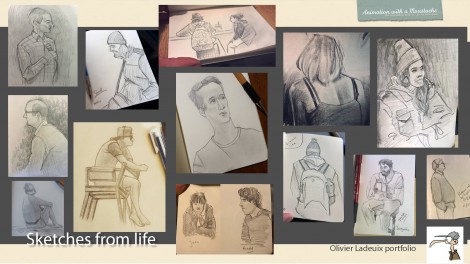 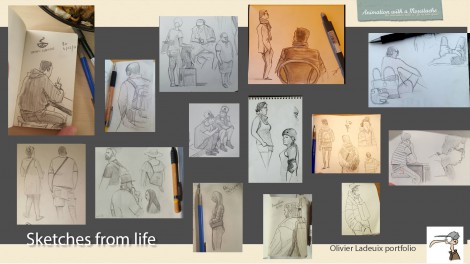 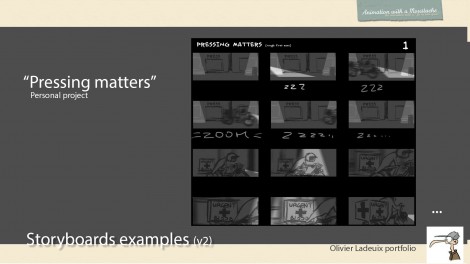 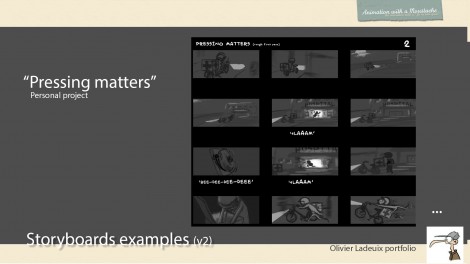 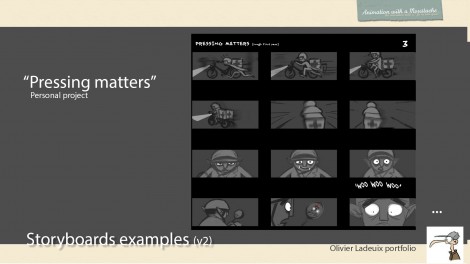 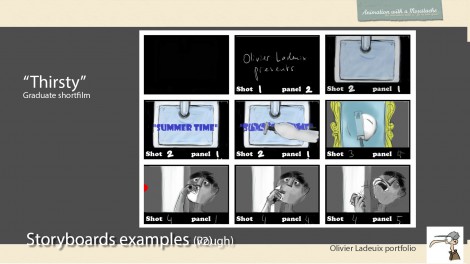 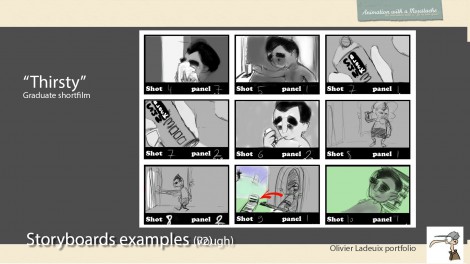 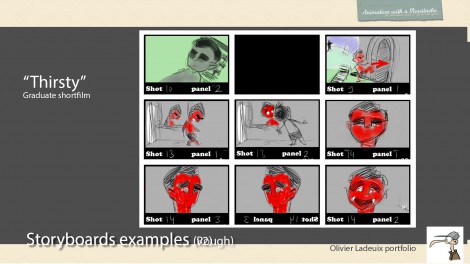 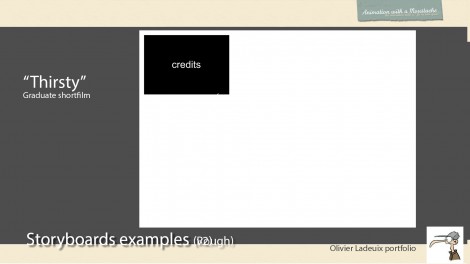