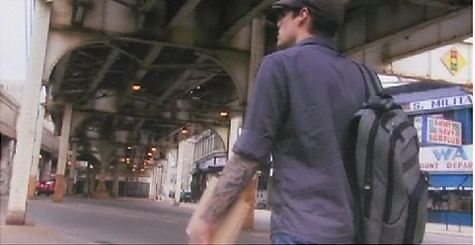 The jury is still out there on the importance of being good at drawing for CG animation but to me, being able to quickly convey my ideas through rough sketches or a series of thumbnails is one more tool to a CG animator toolset therefore acquiring drawing skills should be one of our goals. It is also a great party trick! ;-)

I lived in West Africa for a while and there were many circumstances where I couldn’t pull out my camera but no one minded when I fired up my pens and pencils. My skills weren’t that amazing at that time but once I have a bit more experience with watercolours or maybe gouache, I am hoping to travel again for a month and fill up an entire sketchbook.

This brings me to great video I just found on Schoolism.com:
“Sketching with Jason Seiler”.

There are thousands of free sketching videos on Youtube but they are always too short or not exactly what I am looking for so $25 for looking over Jason’s shoulder and listening to his process is a bargain. It is also a great introduction to the great training Schoolism is offering.

The video is a bit less that 2 hours long and you see him sketching in the street and at his desk, demonstrating the importance of breaking down the subject into simpler forms and shapes, thumbnailling, crosshatching, digitally painting on a TabletPC, ballpoint sketching and applying watercolours.

On a minor note, each artist has their own style and I prefer cleaner lines to the more fiddly Jason uses when sketching, in the watercolours section he didn’t really explain his thought process and how he selected his colours however, I would still highly recommend watching those videos if you are trying to develop your sketching abilities.

You will probably need to register to access the website but don’t worry it is really quick. 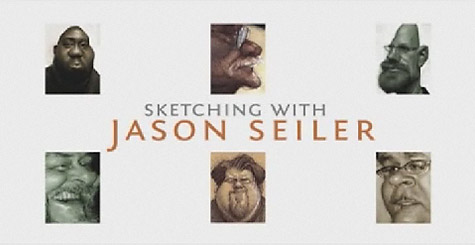 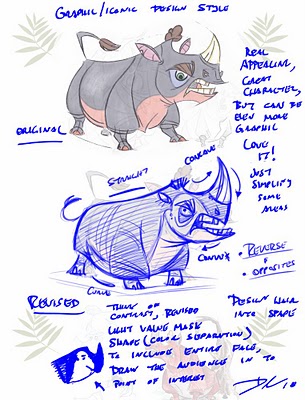 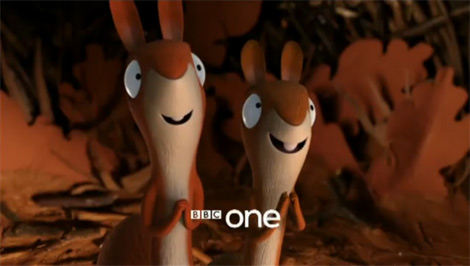 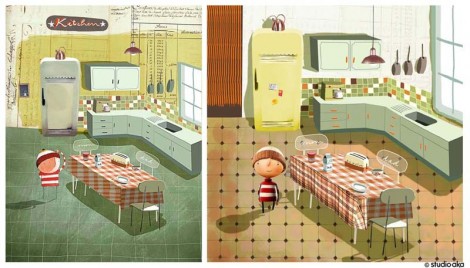 Amandine Pecharman, production designer on Studio AKA “lost and found” posted some really cool concept designs on her blog. Check it out it is really really nice.