Posted on March 1, 2010
Filed Under Graphic design | Leave a Comment

I hadn’t had a chance to check that video before and that’s a shame because this is some stunning work done in my favourite softwares: 3dsmax and VRay.

The artists have an amazing sense of composition, lighting, cinematography. There is no making of for “The Third and the seventh” yet but they made one for the previous “Kahn’s Exeter”.

Fresh and not so fresh ideas

Last year I had an interesting conversation with Cedric Villain from french animation forum “Fousdanim.org“.

As a 2008 Annecy short film award winner, he was invited to participate in the selection of the 2009 Annecy nominees and went through 50 hours of program. After such an experience, he confirmed that the same topics or even stories kept coming back.

The reason I want to talk about this today is because my friend Joost posted a very very cool short film which really stood out aesthetically for me but not so much in term of story. Without further due here “Pivot”

Because I have been into design in motion for quite a while, I immediately thought about the Psyop arrows from the Lugz campaign which in 2002 led to the …. the “arrow craze”…. Every motion design video had to have its variation at that time and even I came up with my own flavour. The Robot on my modeling showreel was supposed to fire them in an explosion of colours ala DeBlob.

People will probably scream when looking at the code but why would I spend 10 hours pulling my hair troubleshooting some nasty CSS when I can just do the same job in an hour using HTML?! […] END_OF_DOCUMENT_TOKEN_TO_BE_REPLACED

Posted on March 15, 2009
Filed Under Graphic design | Leave a Comment

I just found this funny and inventive animated documentary relating the strange requests Getty images receives on a daily basis, from photographs of the Yeti to Jack the ripper’s picture ;-) 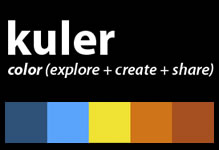 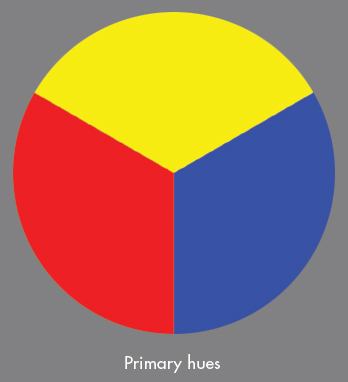 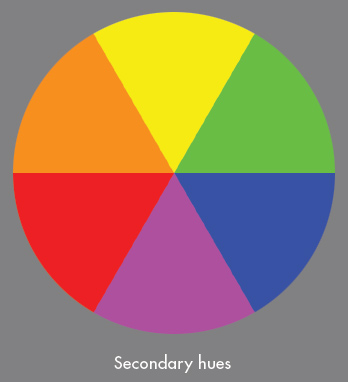 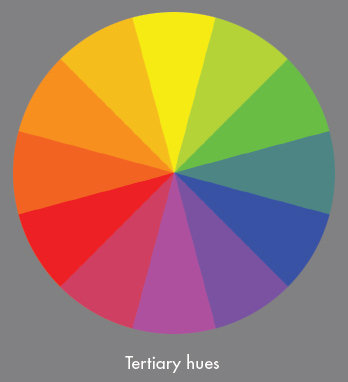 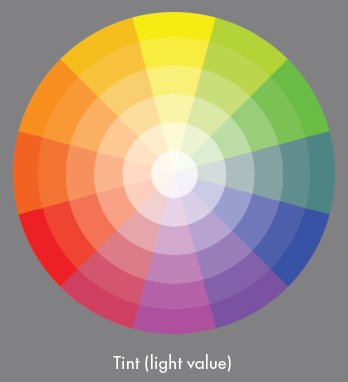 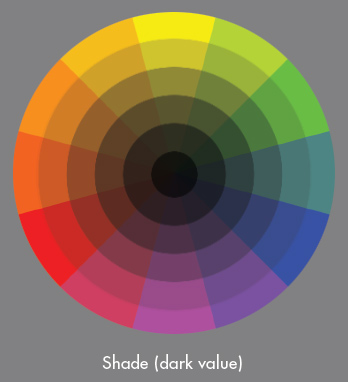 Posted on November 22, 2006
Filed Under Graphic design | Leave a Comment

I haven’t been on Surfstation and other graphic design website for a while and I probably missed a lot but anyway, a very unusual website for you. Clearification.com I don’t really know what this is but there is this one guy sitting on a trunk and just saying stuff. “You should never tattoo a fish even if it was possible because that s not cool”, that kind of stuff and a bit of Windows Vista advert too