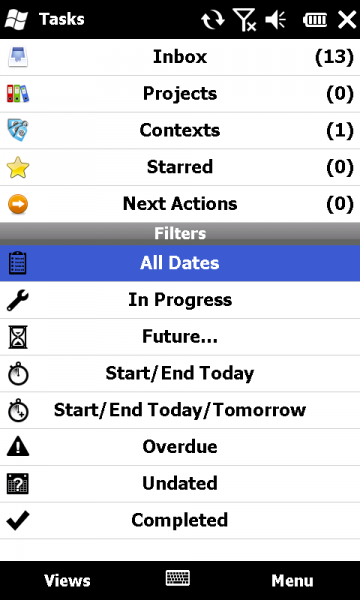 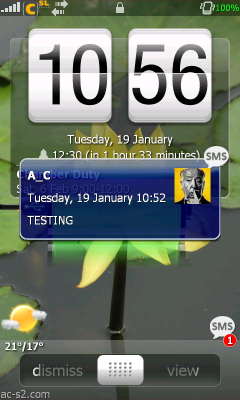 It is amazing how random the posts can be on this blog! Well it’s mine so I am free to post whatever I want ;-)

The HTC Touch HD is also known as Blackstone or T8282. This phone is an amazing piece of hardware and is still one of the best phones on the market. 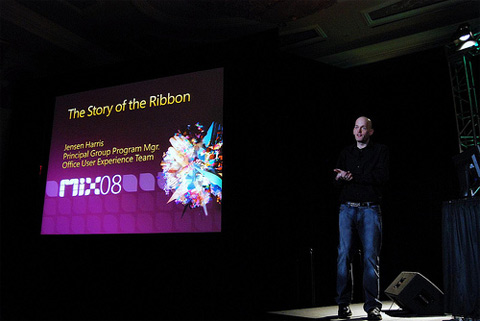 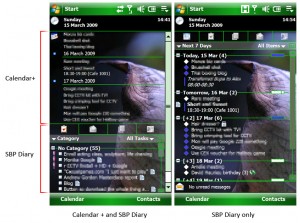 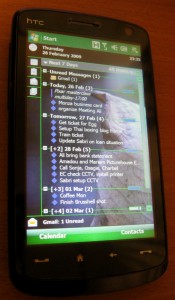