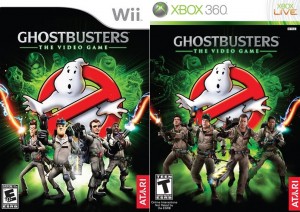 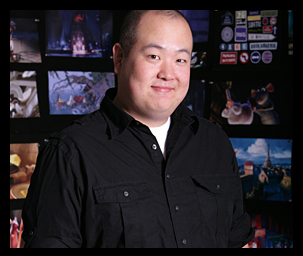 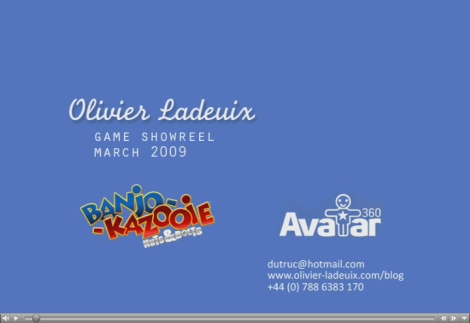 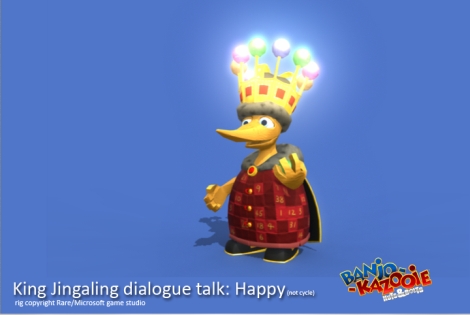 And my all time favourite Nathan Jurevicius IP “Scary girl”:

Scarygirl Game Trailer from Touch My Pixel on Vimeo.
There is a bit of discussion going on here if you are interested:
http://www.rockpapershotgun.com/2009/03/26/scarily-good-the-scary-girl-trailer/#more-9562
[…] END_OF_DOCUMENT_TOKEN_TO_BE_REPLACED

Animation is really hard but with a good rig animation can be a lot of fun. Here are some of the features you should ask your “local rigger”.

This is Victor Vinyals’ showreel, a fine rigger from Barcelona.

You can find a higher quality video on his website:

Posted on April 10, 2009
Filed Under Animation | Leave a Comment

I was visiting the “Atelier” 2d animation school this morning and got inspired to do a 2d animation test from rough to clean up using TV Paint and my TabletPC.

It was tedious but I learnt few things doing it. Man clean up is tough! No wonder people prefer to use Flash.

for some reason I am really interested in game design at the moment so I decided to create a new category in my blog and share some links.

For a start here is a game I found on Sirlin.net. It is called “Don’t look back” and is demonstrating what I think is the core of game design. As summarised by someone “fun derives from exploring new puzzles and combinations that offer patterns that the brain doesn’t master yet and needs to discover and learn.” (“The Theory of fun” by Raph Koster, Chief Cretive Officer of Sony Entertainment) 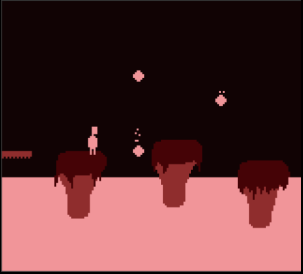