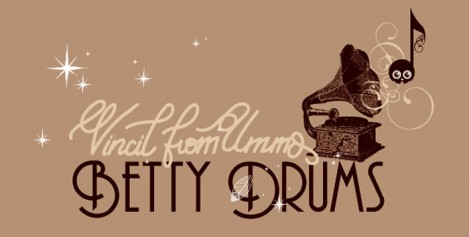 People will probably scream when looking at the code but why would I spend 10 hours pulling my hair troubleshooting some nasty CSS when I can just do the same job in an hour using HTML?! […] END_OF_DOCUMENT_TOKEN_TO_BE_REPLACED

You can read an interview of the directors on Motionographer 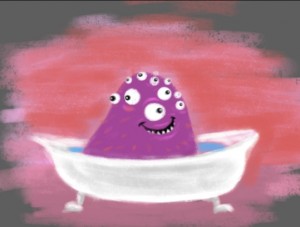 As suggested by Bobby Chiu, I just did a quick painting exercise in the style of one of my favorite artist Nate Wragg. Well it is pretty much a copy of one of his paintings. The grey background was just to avoid working on white but in retrospect white could have been better ;-) Ah I will have to learn colour harmony one day… how/where to start? 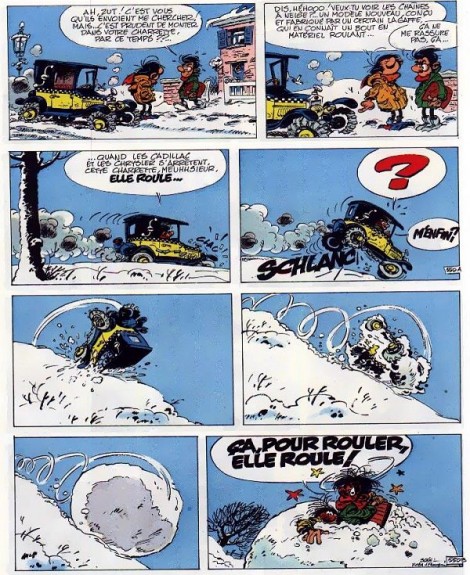 Listening to the Ken Duncan’s interview on the Animation Podcast I remembered those great comic strips from Begian author Franquin. I still can’t believe Gaston Lagaffe is more than 50 years old! No wonder Gaston’s car was a 1925 Fiat 509.  […] END_OF_DOCUMENT_TOKEN_TO_BE_REPLACED

That video was resurected after the special evening dedicated to Milt Kahl. In case you missed it, here it is:

Don’t forget that you can download the Quicktime version in Vimeo. Look for the link at the bottom right of the page.

Posted on May 23, 2009
Filed Under Character design | Leave a Comment

Here are 3 videos from the Disney Family Album
http://www.youtube.com/watch?v=24CWgNWf7eE […] END_OF_DOCUMENT_TOKEN_TO_BE_REPLACED

I just love the sheer wackiness of Ward Kimball.

Director:
“The duck goes out to the right and comes in to the left, you can’t do that, that’s not logical, you need to have those tie ups, it has to make sense”
Ward:
“Look… who cares! That gives it it’s flavour, it’s craziness”

Seb a un blog/Seb has a blog!

Posted on May 18, 2009
Filed Under Animation, Friends | Leave a Comment

My buddy Sebastien Lasserre has a blog! I still can’t believe it! ;-)

You can expect to see plenty of his work and surely his Pinpin comic strip!

Here is the link

Seb will also be featured at Annecy in the programme CMHC1 which will be screened Monday at the “Petite salle” 18h00 and at Decavision on Wednesday 18:00 for his Stop motion short film “Christmas time”