Posted on November 1, 2009  4 Comments
Filed under Business of animation 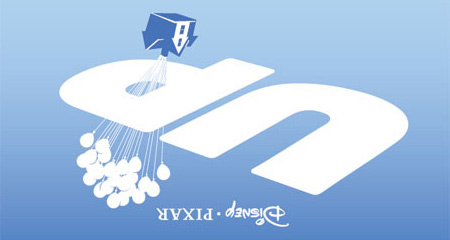 Okay Ice Age3 has made a hell of a lot more money than UP so far, but what I found the most astonishing is the Production budget advertised on Box office Mojo and do hope those are wrong but having experienced how much marketing was used to promote the Emeryville production (no less than 13 UP related books are referenced on the Amazon website and most bookstores) , I am ready to believe those numbers.

According to Box office Mojo, the production budget of Ice Age 3 was 90 million when Pixar spent 175 millions. This is nearly twice what 20th century fox parted with.

If you are not too much into numbers, you need to realise that European movies have a really hard time raising more than $25 millions and it is very rare for an american movie to go over the $100 million mark but $175m in cost compared to $507m worldwide box office revenues…. that’s a mere $332 millions. Not much at all really.

I am preparing a fairly long post trying to understand why people are gradually neglecting Pixar movies for the likes of Dreamworks and Blue Sky but I want to make sure people don’t misunderstand my intentions so it will take a bit of time before I publish it.

I do love Pixar and went to see UP three times but I have the feeling that the “Braintrust” needs to wake up a bit if they don’t want to become the computer animation version of Evans & Sutherland.