Even if I have enough experience with body mechanics, at $29.99, I couldn’t resist and bought it immediately. I just wanted to hear Mike’s approach to that kind of shot and confront it with my own workflow. 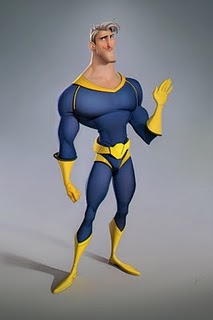 The video is also featuring Victor Vinyals and Oli Josman latest rig “Skyscraper” a very good looking heroic rig I wouldn’t mind getting my hands on, it is so appealing! I might actually join Ianimate next term and eventually get that rig.

Here are the links to Jason Ryan website and the direct link to the store
http://www.jrawebinar.com

Reading Victor’s blog I realised that he might give away his old Businessman rig very soon!

Related posts:
Mike Walling … avec une moustache!
So you want to be a rigger huh?
Who is Jason Ryan
Jason Ryan “Speaking of Animation” interview

Posted on November 21, 2010
Filed Under Education | Leave a Comment

I just modified the Tutorial category and created an Education section instead. I felt that the last items I posted fell more into a broader Education category since they are more observations than actual tutorial.

This also a tribute to Neil Blevins (Soulburn 3d). With Michael Comet and Keith Lango, he is one of the first CG online educators from whom I learnt a lot.

Do you remember this documentary about Richard Williams in Soho Square timing out motion of people and animals around him? Amazing wasn’t it? This is where this project originates from.

Being able to time out an action just by looking at it can only be done by people with years of experience but with some training you could probably do the same much quicker.

In my quest to gain a better understanding of timing and to share my research with fellow animators, I finally created a video version of my Animation Beat Box. 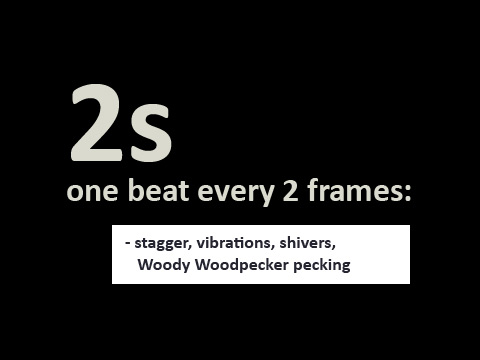 oops I forgot to give credit for the timing examples to my friend Andy Knight and some notes he took from a conference hosted by Eric Goldberg back in the days ;-) 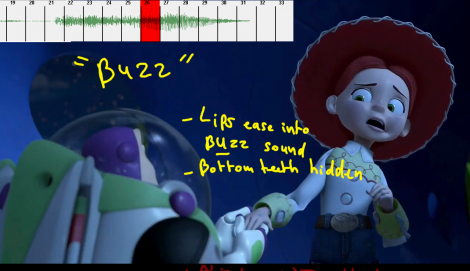 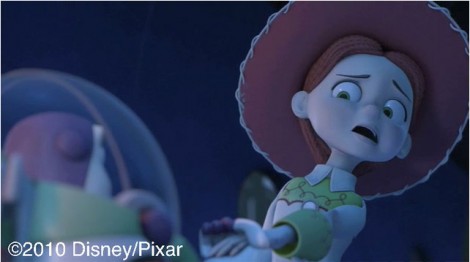 To twin or not to twin

[update] Simple tip to break a W pose: Have the character hold a prop!

As Frank and Ollie expressed it in the “Illusion of Life” in 1981, “Twin, is the unfortunate situation where both arms or both legs are not only parallel but doing the exact same thing”. (p.68)

The typical example of a twin is the most dreaded pose in animation, the W pose. A pose where the character is standing straight with both forearms raised up, forming a W with his arms.

Carson Van Osten, a famous Disney comics artist illustrated it very well in his 1973 “Comic Strip Artist’s kit” and the illustration was reused in “The Illusion of Life”

Having been taught by some of the best animators in the industry during my training at Animation Mentor, I always try to avoid the W pose and find it really hard. I sometimes find myself wondering if there couldn’t be some exceptions. Don’t we, “twin”, in real life? Aren’t there any situation where the W would be acceptable?

Ron Clements seems to be thinking the opposite and in the same chapter of the “Illusion of Life” was quoted saying: “If you get into acting, you would never think of expressing an emotion with twins anywhere but somehow, in a drawing, when you are not thinking , it creeps in time and again”.

That’s not of much help is it? So what to do?

Well, when in doubt, I usually refer to my masters, the good people from Pixar and other feature animation studios but doing a fair bit of research I didn’t expect such an outcome. What a shock, their work is full of twins or at least the trailers I found on Youtube.

I made a funny animated gif to illustrate my findings. I hope no one will be offended, this wasn’t my goal, I could probably find similar examples in other studio’s work but those were the only trailers I had on my hard drive. Ultimately who am I to make fun of Pixar.

The most surprising is the Ratatouille trailer where Rémi is twining for a long series of gestures. Wasn’t Brad Bird, Milt Kahl’s protégé, directing the movie?

So what to think of it?

Well if a Pixar director who started at Disney when he was a teenager is not bothered by twins I don’t think they should matter much but I would still refer to Andrew Gordon’s Splinedoctors’s article about cliché gestures.

A gesture here, a gesture there

W poses, with the neck rub and the elbow hold, are some of those cliché gestures that first come to the mind when thinking a performance and we should try to avoid them as much as we can.

If after exploring other acting choices they still feel adequate, then, we can probably use them but they should always, be the last option, not gesturing being the first.

Like listening to music while animating, keep in mind that you should avoid it but if it works for you or if this seems like the most natural thing to do, just do it.