Christian Dan, one of the crazy talented animators who worked on Planet 51, just made me aware of a great video interview Arte y Animacion recorded with Pocoyo creator, Alfonso Rodriguez.

Check it out it is very interesting 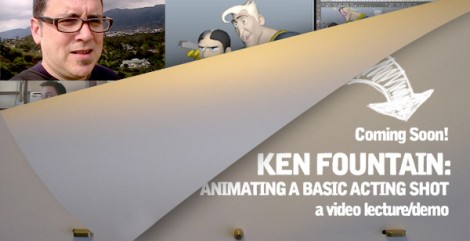 Hehe, Jason Ryan Webinar animation already announced a new Video tutorial with my fellow Animation Mentor student Ken Fountain. During Animation Mentor, Ken always shown a great understanding of performance and entertainment so it wasn’t a surprise when he landed his first character animation job at Dreamworks in 2008.

For those who can’t afford Animation Mentor or Ianimate, here is one new video you should and I should be saving for! 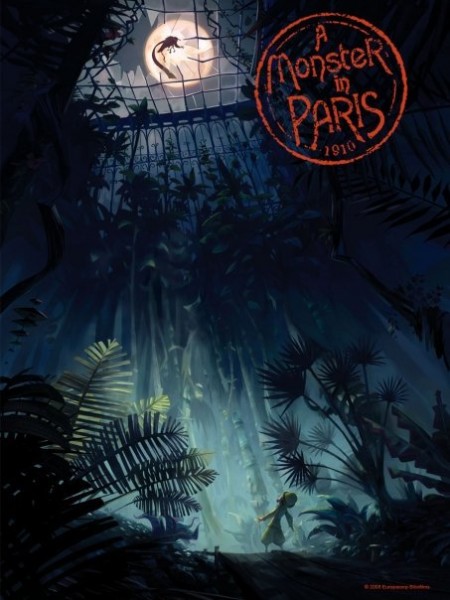 CTN Animator tools of the trade

Still don’t know what CTN is? Check out the CTN Vimeo channel.
http://vimeo.com/ctnanimationexpo

and here are several talks I really liked. I haven’t watched them all yet but the line up is pretty amazing. I just came back from Annecy where we were really spoilt but this is seriously impressive. A discussion between Victor Navone, Michal Makarewicz, Carlos Baena, Aaron Hartline, and a candid Andreas Deja, Peter de Séve, Sergio Pablos, Don Bluth…

I couldn’t make it last year, this year might be my first.

Andreas Deja just started a blog by the way and he is posting some never seen artwork from Disney legends. Deja View. The Ward Kimball sketches he posted are really sweet, too bad the final Three Caballeros shortfilm looked a bit different.

ESMA Mythologique shortfilm is out

Sorry for the lack of updates but I am at the Annecy Animation Festival and I am too busy to update my blog. The festival is awesome as usual. We have been really privileged to see some video clips of Aardman latest Stop motion feature “Pirates” and Enrico Casarossa’s short “La luna”.

Back to my post. Alexandre from “Mytho Logique” or Mythologique just informed me about the release of their student shortfilm on Vimeo, check it out it is really impressive.

“Mythologique” (Mytho Logic for the english speakers) is a short film done by 5 student from french school ESMA for their final year. 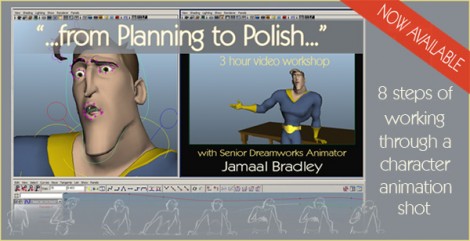