Pick my brain…with a Moustache

Pick my brain with a Moustache

Ever wanted to participate to a one hour one-to-one Q&A with an expert in a field related to animation?

There will be a free beta test for the first 5 people who sign up next week after the official announcement.

And if You are an expert in Character design, Modeling, Rigging, Animation… make yourself known! olivier.ladeuix@gmail.com. Use “I am an expert” in the subject line and provide me with a link to your showreel video or portolio

Posted on January 17, 2012
Filed Under Animation, Education | Leave a Comment 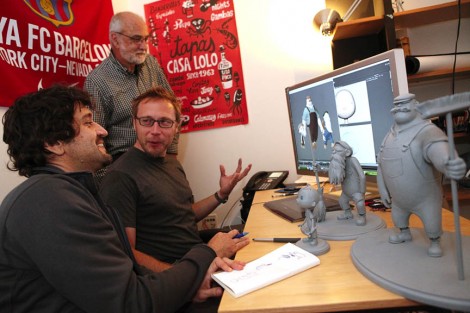 Pixar’s story artist Enrico Cassarosa wrote a nice series of article where we follow him for a day, during the production of his short film “La Luna”.

One thing that surprised me was to see Mudbox being used at Pixar. I thought they were still using that stylus and digital arm we have seen in the past but it looks like they have now fully embraced digital modeling and chosen a tool that doesn’t try to reinvent the wheel. No Zbrush nonsense here. I wonder if they also use 3d coat or Topogun.

The series of articles starts from the following post and you can access the next ones by clicking on the link above the posts to the right, “9am off to work” being next.

While we are at it, you can also have a look at that nice 30 minutes interview with Enrico 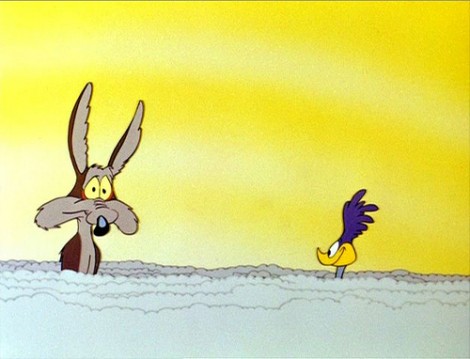 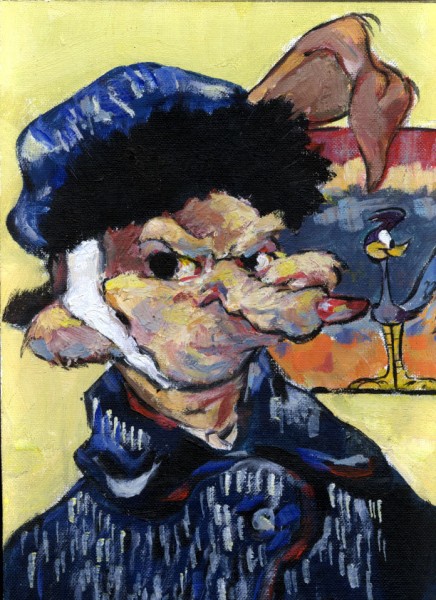 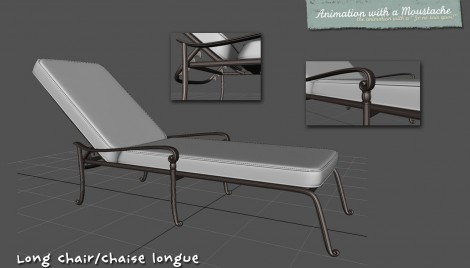 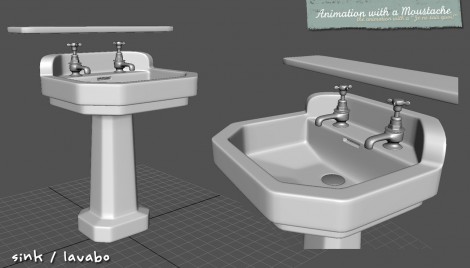 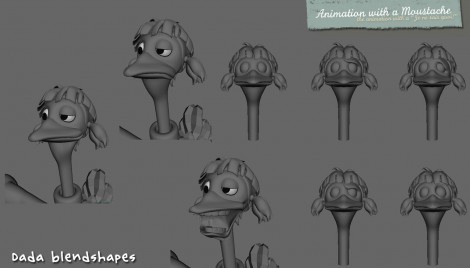 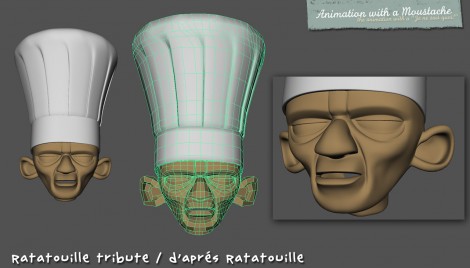 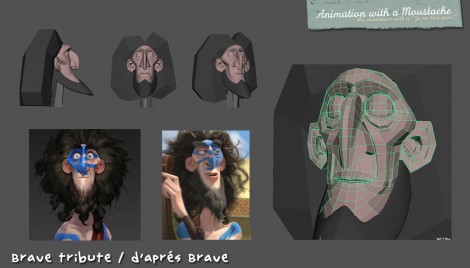 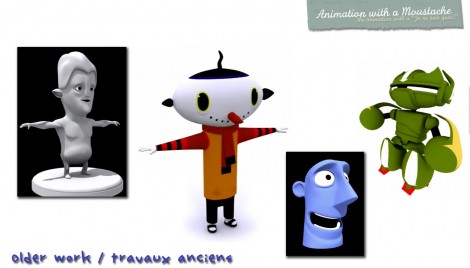 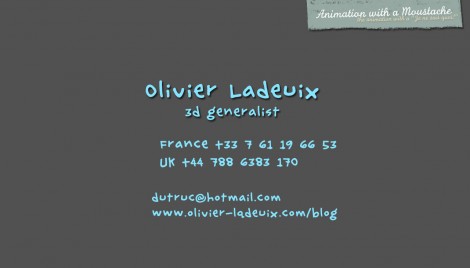 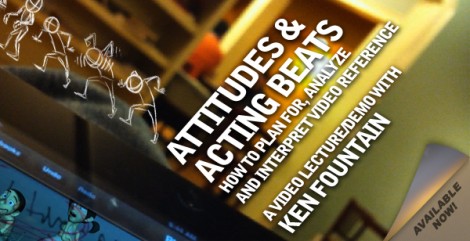 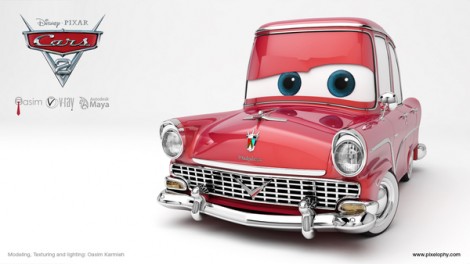 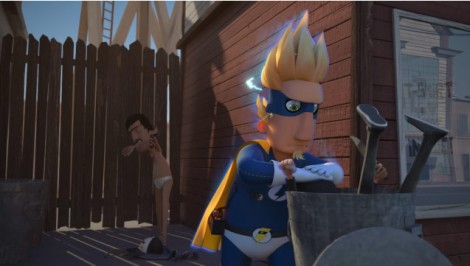 Look at what we got today! Elliot Maren just sent me a link to that great short film he made with four others ESMA students. Electroshock is a very good looking 8 minutes shortfilm done at French animation school ESMA and YES! it is not a FREAKING CHASE!!!! It is good to see that students still care about storytelling and acting.

The shortfilm is probably inspired by “Cloudy with a chance of meatballs” and it really matches the visual quality of Sony’s movie. I especially love the colours they put in the shadows and how they handled the SSS.

I have featured several short films from that school already and it is good to see that Gobelins and Supinfocom have a really strong competition.

The pool of talents in France is increasing dramatically, I just hope that one day the demand could match the offer. Investors, are you hearing me??? ;-)

There is no making of or blog but hopefully they will put more infos on the Facebook page
http://www.facebook.com/Electroshockmovie

[update] We don’t have a website/blog or Making of but see what I just found!

[update] the problem is fixed! It is due to the misleading Adobe’s Microsoft AVI format which overrides anything you do and makes your video blurry.

When creating your project, use “I-frame only MPEG” for example, instead of that weired Adobe Microsoft AVI format. 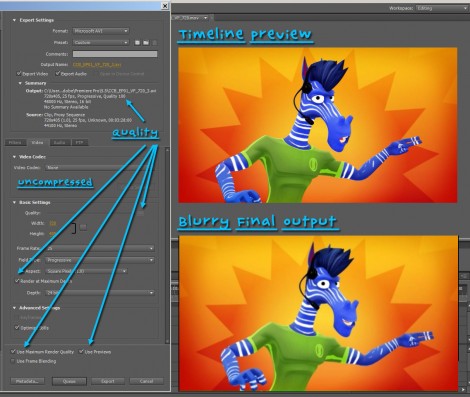 I have been using Adobe Premiere since version 4.2 and as I bought a new fancy 64 bits laptop, I decided to upgrade from Premiere CS2 to CS 5.5 but it is driving me crazy.

As you can see above (click on the picture to see it full screen), Premiere 5.5 doesn’t seem to be willing to export a video to an .avi file with no compression to it. I have tried every possible option, did a fair amount of research on Google and Youtube but I can’t find any help on why Premiere is making my footage blurry when I am asking for a straight uncompressed video file as seen on the timeline.

Has anyone gone through the same thing? If I have to spend one more day on this I will have to revert to Premiere Pro CS2. Ah and the Uncompressed AVI option they have now is just a disaster waiting to happen, what were they thinking? How many people got fooled into thinking it was actually an …. uncompressed AVI option! ;-) I wonder if software makers ever have users test their softwares nowadays or is it the result of the current recession?