John Carter – behind the scenes

Posted on February 26, 2012
Filed Under Animation | Leave a Comment

Having read the book, I already know the story will be more compelling than Avatar’s. The movie is coming out in only few weeks!!! 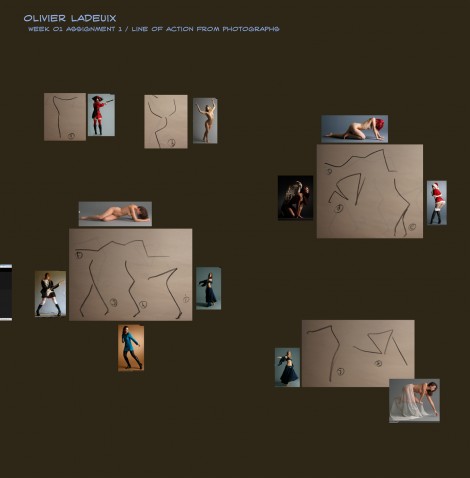 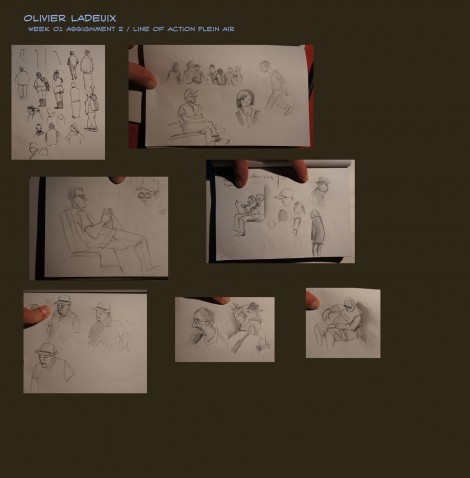 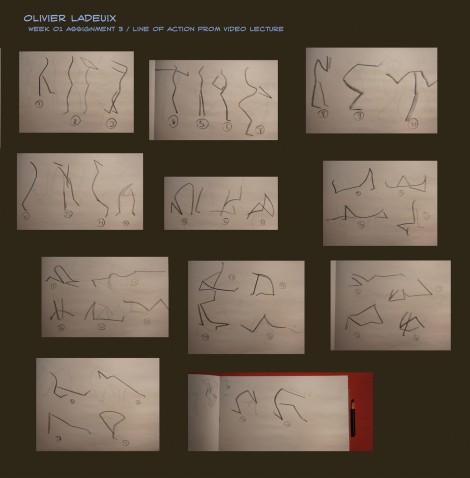 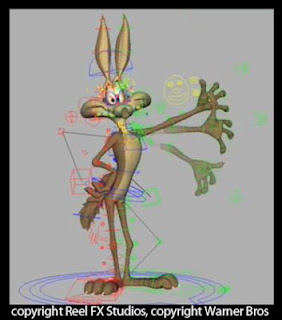 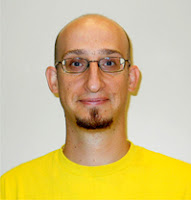 I love naturalistic animation but cartoony animation with that kind of rigs must be a LOT of fun!

Great work by ReelFX and if you missed Josh Carey’s VES rigging submission, hit the link below.

I think that Pixar logo would fit nicely after so much keyframe awesomeness. In your face Serkis! ;-) 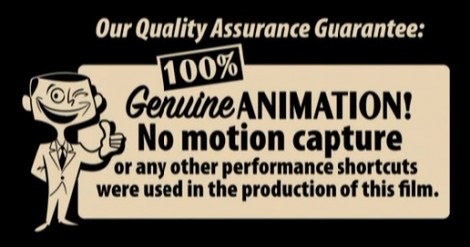