I was so upset when I realized there were no commentaries on the Tangled Bluray you wouldn’t believe. I understand Disney is trying to save money but how do you want people to truely appreciate your movies if you don’t give them an in-depth behind the scenes or at least some commentaries! I won’t be buying Blurays blindly anymore, that’s for sure.

On Pixar’s Incredible’s DVD there were 3 commentary tracks!

Anyway Clay Kaytis and a bunch of Disney animators came back with a bang. They gathered to record an unofficial Tangled Animator’s commentary to listen while watching the movie!

What is good acting?

Posted on October 23, 2012
Filed Under Acting, Animation | Leave a Comment

I wouldn’t be able to give you a clear answer to that but I think we can all agree that the following example is a really fine piece of acting starring child prodigee Henry Thomas during an audition for 1982 Spielberg’s E.T.

The video just surfaced on the internet at the same time as an interview for Esquire magazine where he explains how he approached the audition.

“I read a scene from some early version of the script, and then I was asked to do an improvisation. I think the gist of the improv was, “You found someone, and they’re going to take them away from you, and it’s your friend, and you really don’t want your friend to go away.” So I started crying, and really going for it I guess.”

According to the Huffington Post, legend has it that Thomas drew his inspiration for the scene from a deceased family dog.

Okay kid, you got the job! 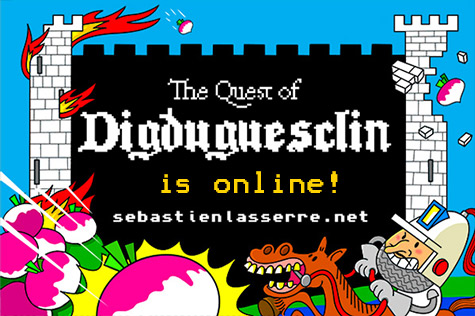 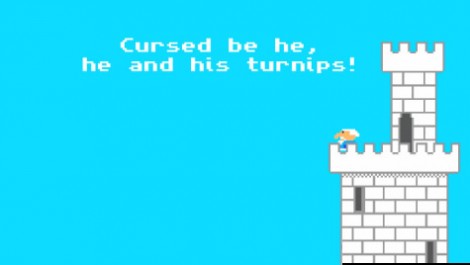 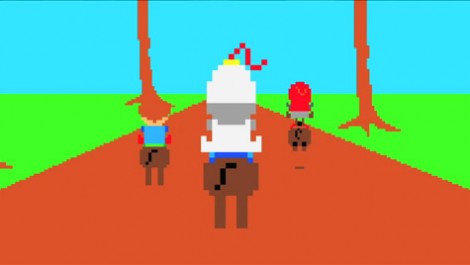 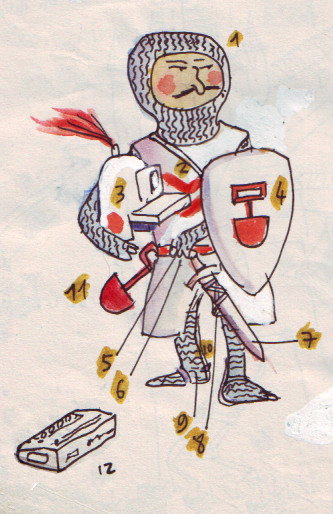 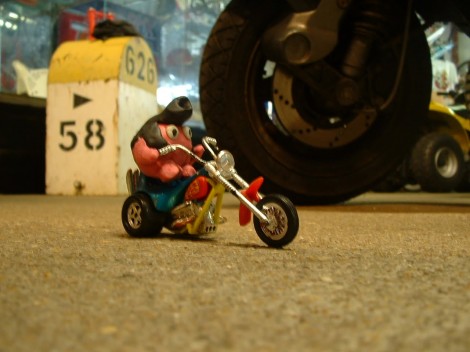 Joe Bowers gave a great walkthrough of some of his shots from Disney’s “Tangled” and “Bolt”.

I love when an artist explains what his thought process was when creating a piece of work. The thought process is as much important as the finished piece itself I feel and Tangled is a perfect example for that as Glen Keane really helped the animators to push their work to a new level in CG animation. Those days people are so focused on performance that they forget about stylisation. If performance is all that counts you might as well using motion capture.

On a side note, the more I look at Bolt and Tangled, the more I am amazed at the look Disney created for those movies with the use of their revolutionary Painterly rendering

if you missed them I am also posting two older but still great walkthroughs by David Anthony Gibson for his work on Cloudy with a chance of Meatballs and some, related to my work at EA.