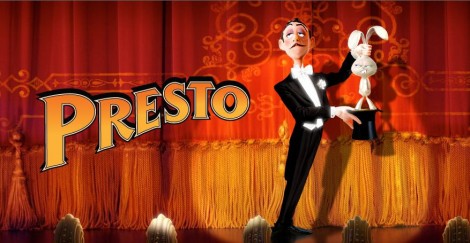 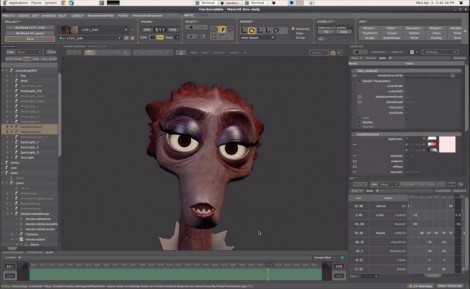 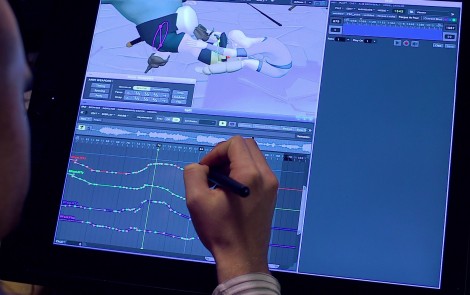 Posted on April 17, 2013
Filed Under Education | Leave a Comment 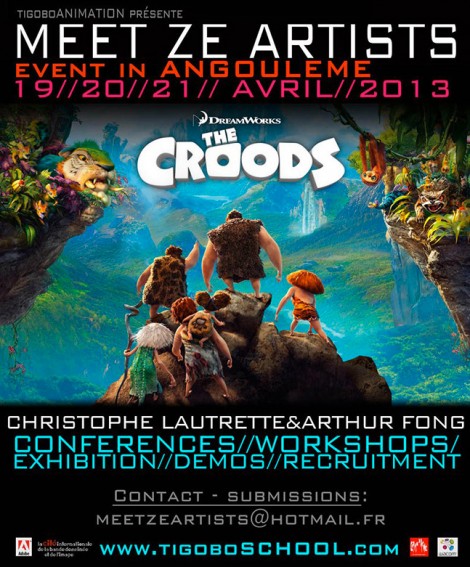