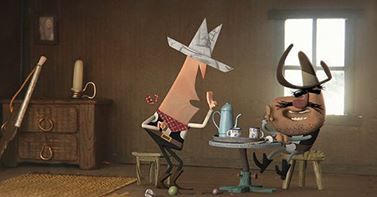 Very fun short by Tumblehead, a bunch of graduates from Viborg’s finest “Animation Workshop“. You might remember those chaps from “Elk Hair Caddis“.

They were so nice they even shared some behind the scenes videos showing their process, the rendering (using Arnold) and a rig demo. 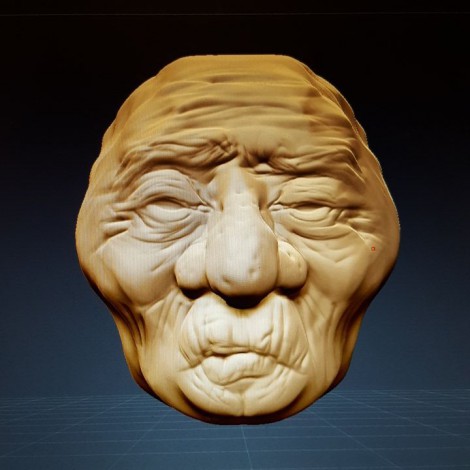 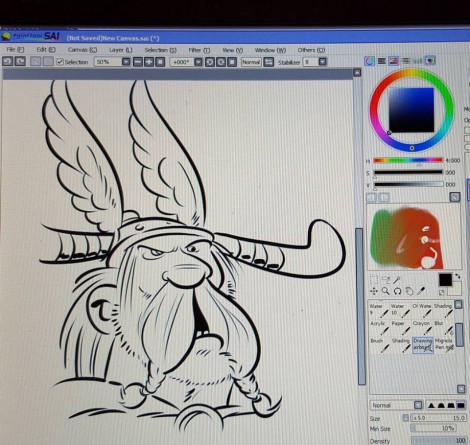 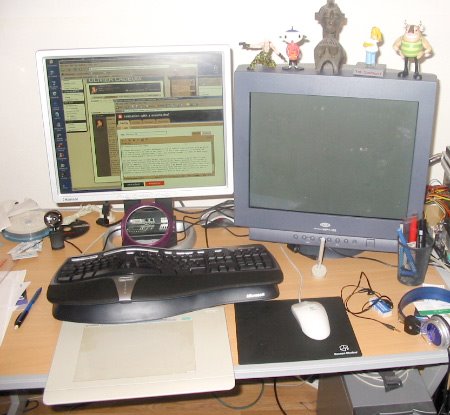 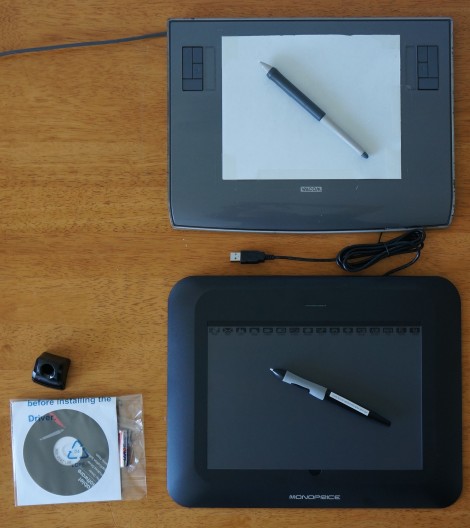