There has been some development in the secrecy surrounding Pixar’s animation software in the past few weeks but before we get started, you might want to refresh yourself with the previous article I wrote about Menv and Presto.

Pixar officially revealed their software Presto (aka Menv 13) to the world, in a jaw-dropping tech demo illustrating the benefit of relying on GPU and Nvidia latest tech for that matter.

Maya and other 3d animation softwares look so antiquated compared to Presto. Unlike Autodesk and their mono-threaded CPU viewport, it is quite obvious that Pixar engineers are listening to the users.

In the following video you will get to see some features animators have been screaming for and no-one seems to be listening to it.

Forget about having to constantly disconnect your sight from your model and having to keep half of your screen free for a silly GUI:

See how the presenter simply click on the geometry to activate the transformation gizmo. If you pay attention you will also notice that the smile to sad control he is activating, triggers automatically the mouth corners up/down and in/out values.

It is a lot more predictable to pose a character when you can see a closer representation of the final groom and if on top the playback is real time…. dam!

Nothing too exceptional here. Most 3d packages have been doing this for quite a while but definitely not with fur visible in realtime.

4. The pose library is not that different from other software but some people might be interested to see it :

Here is the extract from the demo followed by the full presentation showing the realtime lighting engine: 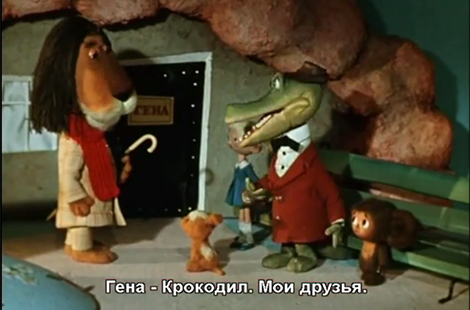 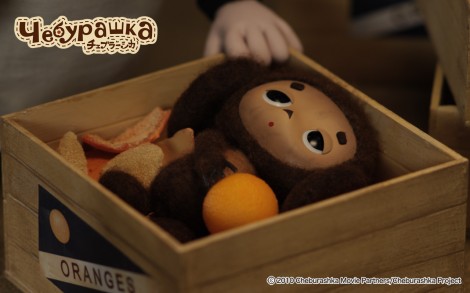 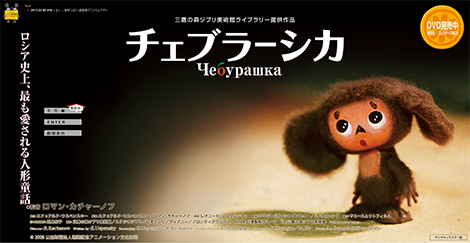 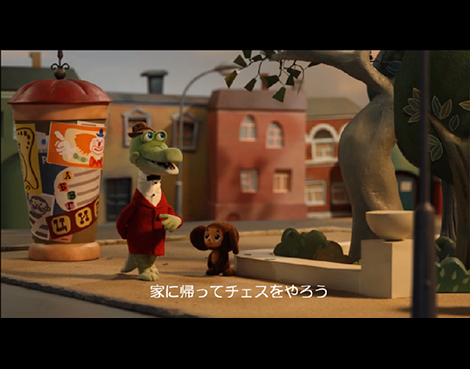 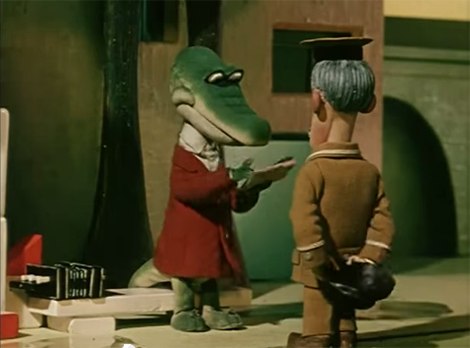