3dsmax TD have become increasingly envious with the release of Maya 2016 and the parallel rig evaluation toolkit allowing Maya TDs to finally use all the CPUs and GPUs cores in parallel, in order to speed up the viewport display but until now I hadn’t see such a thorough demonstration as the following one.

Have a look it is really interesting for both TDs and animators as they give some really good tips on how to speed up rigs for animators. Also, have a look at the related Rigging Dojo article which is pretty funny:

and here one new article from Autodesk 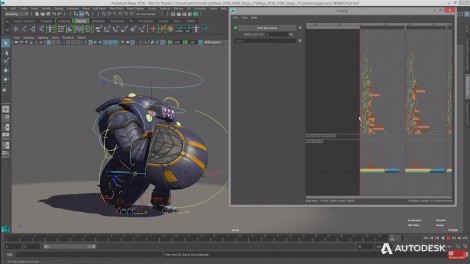 Have you ever been tempted to use…?

I was watching this today and couldn’t resist highlighting the following. I could watch this in loop so I made this a loop! ;-)

More seriously, I am depicting the situation as being black or white at Disney when the reality is far more complex.

Some movies like Pirates of the Caribbean are well known to rely heavily on motion capture and Disney research has published several papers featuring attempts to replace keyframe animators.

The following one is particularly chilling as they are trying to prove how human motion capture can even be used to animate Non-Humanoid Characters with Human Motion Data using Pixar’s Luxo as an example. If someone called this blasphemy I would probably agree…..

Posted on November 23, 2015
Filed Under Animation | Leave a Comment

Academy Originals just posted an inspirational video interview with Dreamworks Head of Character Animation Simon Otto which in the Dreamworks lingo would probably translate into HTTYD HOCA ;-) (click above for the video)

As a fine art hobbyist and compulsory doodlers I couldn’t help smiling throughout. 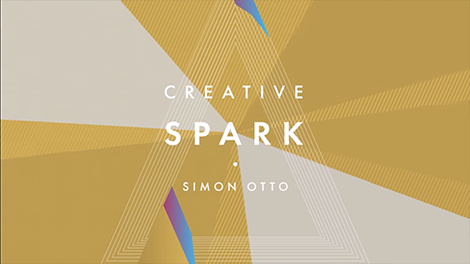 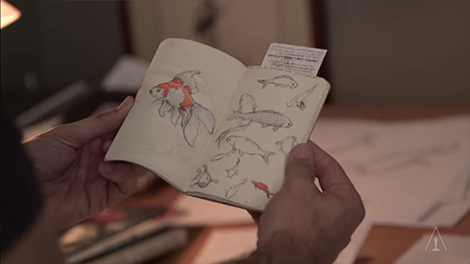 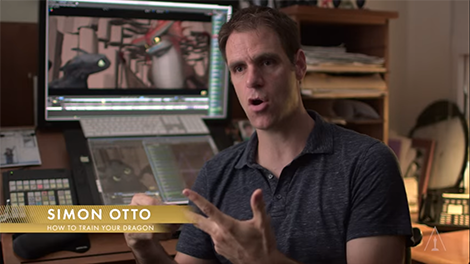