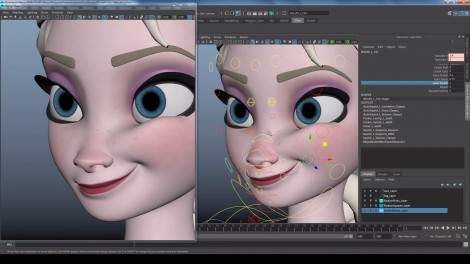 One Response to “Impressive fan made Elsa rig”