“Big bad fox” behind the scenes

Posted on December 26, 2017
Filed Under Animation | Leave a Comment

Here is a nice presentation by “The Big Bad Fox” director: Benjamin Reinner

“This is a video capture of the Masterclass that took place on the 20th of October 2017 in Walt Disney Toons Studio by Benjamin Renner and Patrick Imbert. It depicts the different steps of creation of the film “The Big Bad Fox and other tales”. It is followed by 2 clips edited from the film.” 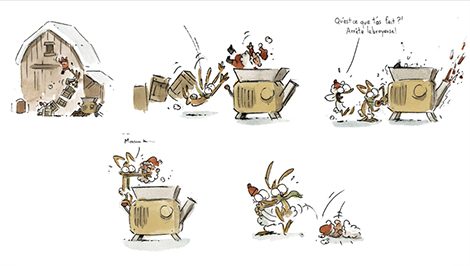 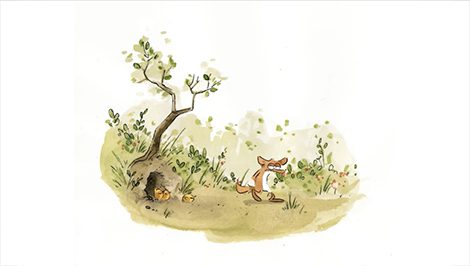 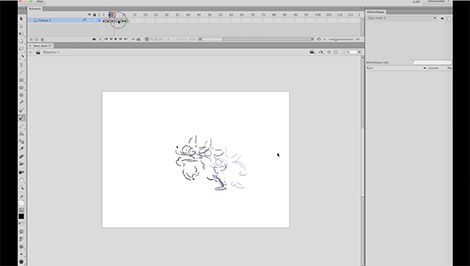 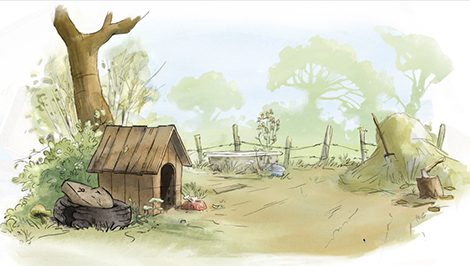