As I was doing it for myself, I thought I could share how I go about turning my designs.

If you are having trouble making your designs “turn”, here is a simple trick that might help you. Click on the pictures to zoom in.

That’s it, with the “Dizzy” episode having aired last week, my final showreel is here!!!!

A lot of lessons were learnt working on the production, some positive, some negative but I am really proud of the result. I think it looks very impressive considering it was Doodle Productions first TV series. I will be looking back at the lessons learnt in a following post but for now, I hope you will enjoy this great show I was privileged to work on few years ago.

Ah! and if you live in the UK and want to see more episodes, here is a link with the latest episodes 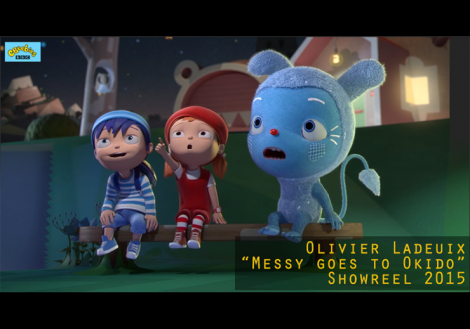