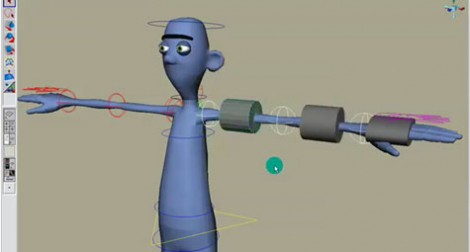 4 Responses to “so you want to be a rigger huh?”