Aardman’s “Pirates” behind the scenes

I think we need to thank Sony for backing up Aardman on their next stop motion feature and allowing them to come up with such a great looking movie! The environment, the props, the character design, THE BOAT!!! Man this must have cost a fortune!!! I hope the quirky British humour gets a good response from the broader audience and not only animation fans. “Napoleon Blownapart” ;-) 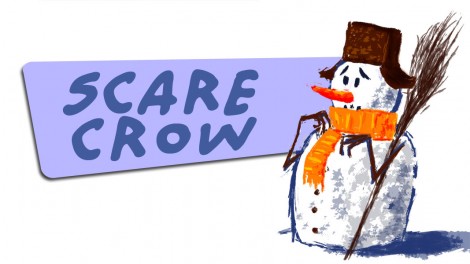 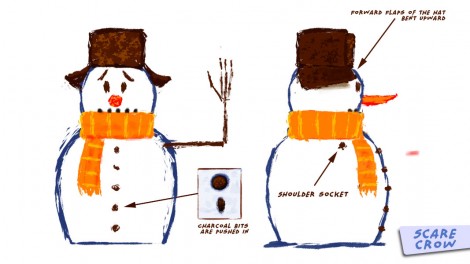 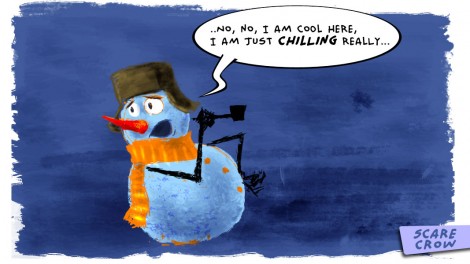 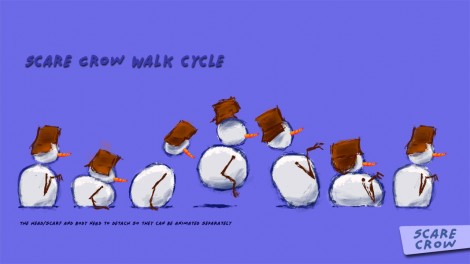 Check out that great and probably new Aardman CG shortfilm, it is so funny! Great visuals, funny quirky dialogues and sounds (cavemen with zippers, who would have thought!). I hope they do more like that one.

“Outside a volcano has happened!”

This reminds me a bit of an old but great shorfilm by an other British studio “Studio AKA”, for the Natwest campaign.

I can’t stand Flash websites…. how am I supposed to embed anything?

Here is a link then… very sexy…: 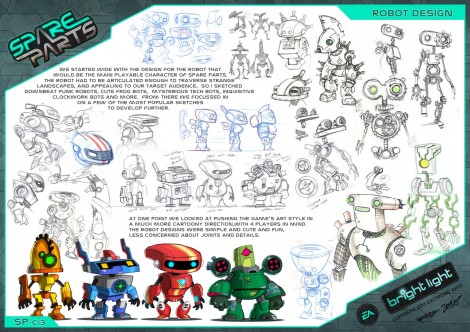 and something I just found. A top french modeler took one of Nico Marlet undone designs and modeled a nasty croco. Actually, judging by the colour scheme, it could be a good guy.

I have a fascination for cartoony crocos I have to say. We have a pretty cool one in the show I am working on (sorry can’t show) but his facial rig doesn’t allow for broad expressions. I will have to investigate how to rig cartoony beaks and long jaw one of those days. Ah for the story, Michel Guillemain is now at Dreamworks LA on … Kung Fu Panda 2 ;-)

ah some interesting links. Yes I have the bad feeling they only took the first story and put a 2 at the end, in the line of the Die Hard series, hopefully it is not just the overcoming of a new enemy.
on writing for Kung Fu Panda
Nicolas Marlet interview