Posted on April 12, 2020
Filed Under Animation | Leave a Comment

Disney just announced a Disney+ exclusive feature and I know exactly what I would like it to look like! ;-)

Wouldn’t you want to see Zootopia’s Nick Wilde taking on the lead of the 1973’s “Robin Hood” remake? I do!

Posted on March 6, 2020
Filed Under Animation, Education | Leave a Comment

March 1909 came to life my favorite Disney animator. It has been a really long time since I last spoke about Disney legend Milt Kahl on this blog and at a time of political correctness where people are afraid to ruffle feathers, I think it would be a good time to make March 2020, Milt Kahl’s appreciation month!

Milt Kahl was one of Disney’s Nine old men. A vocal animator, well known for his razor sharp comments and stunning performances on characters like Rescuers’ Medusa, Jungle Books’ Shere Khan, Merlin, Aristocat’s Edgar, or even Bambi and Alice.

Let’s start Milt Kahl’s appreciation month softly, with his Disney Family Album portrait and then we will quickly move to a series of interview with his sharp criticism on the industry … and on his colleagues, and to finish with the excellent CalArt tapes! 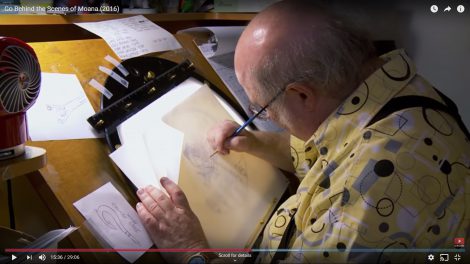 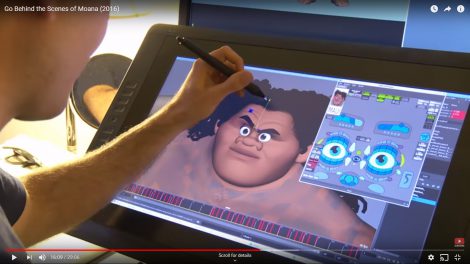 A compilation of walk Cycles from Disney’s 1973 Feature “Robin Hood”?

What a great excuse to watch Robin Hood again! Robin, “Sword in the stone”, “Jungle Book” and “The rescuers” are my favorite Disney movies.

Does anyone know who designed the characters by the way? I think Milt Kahl did a lot of character design towards the end of his career but I think I remember Ken Anderson was doing them before him, any idea?

Here are 3 videos from the Disney Family Album
http://www.youtube.com/watch?v=24CWgNWf7eE […] END_OF_DOCUMENT_TOKEN_TO_BE_REPLACED

The art of Disney Animation blog

Posted on July 26, 2008
Filed Under Animation, Miscellaneous | Leave a Comment 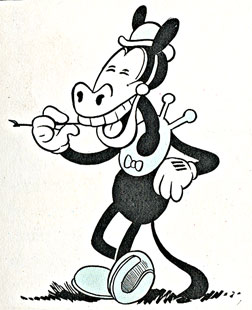