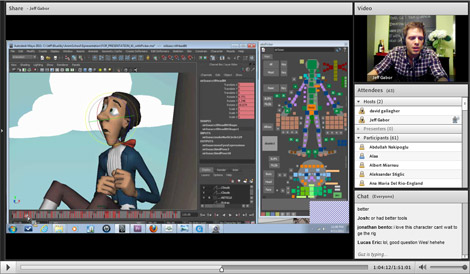 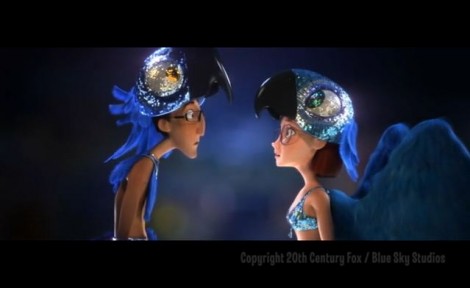 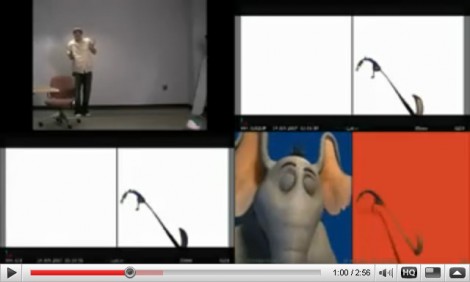 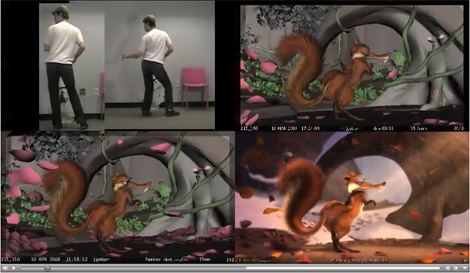 “This is what you need”, blocking

Here is the blocking for my “This is what you need” shot. I also shot some new video reference footage for Anakin as the previous video wasn’t very strong or interesting.

I am incorporating Blender more and more to my workflow as it has some amazing tools really suited to the Animation pipeline. Here I am able to write some notes on the video reference to single out some elements of interest. Other people like Jeff Gabor would edit their video reference in Premiere but I find it simpler and cheaper to use the Grease Pencil keys in Blender’s Dope Sheet editor. 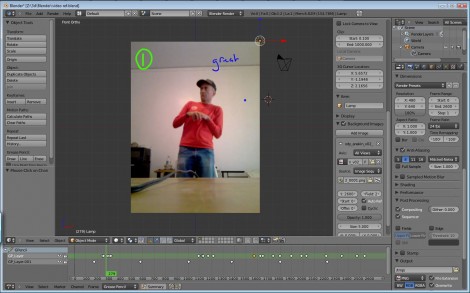 New video reference, no sound (yep I am a cartoon but you knew that already): 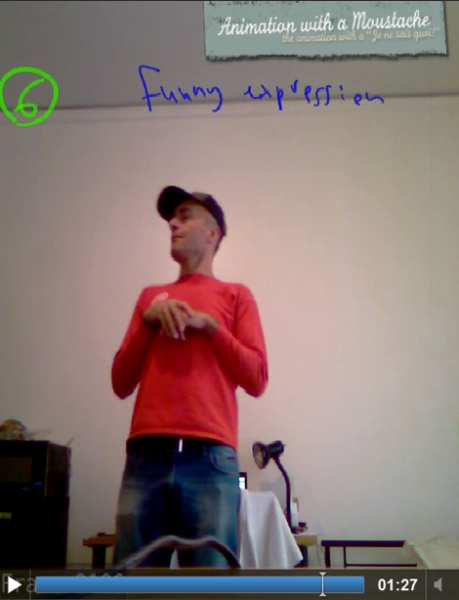 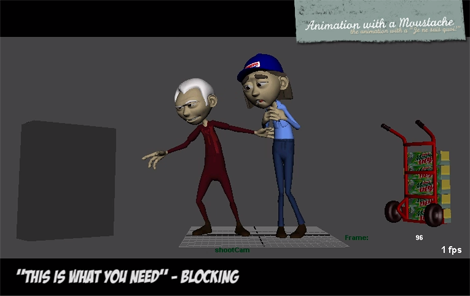 The box at the beginning is a placeholder for the boxed Darth Vader outfit. I might add 12 frames at the very beginning it just so the first cut doesn’t come so early. I ran out of time and didn’t manage to fully flesh out Anakin or even the facial poses but with the help of the video reference, I think we know exactly what I am aiming for.

Christian Dan Bejarano from the great “Arte y Animacion” blog just informed me about a recent 11 minutes interview they recorded with Sergio Pablos.

It is a very refreshing interview where Sergio explains what triggered his leaving from Disney. He talks about how animation is perceived in Spain vs the USA and how much of a challenge it can be to set up your own studio but as long as you take action, show persistence and learn from your mistakes, you should be able to reach your goals and Sergio Pablos with his involvement in Despicable Me, Titeuf, Rio and other secret projects is definitely proving this.

He also mentions the kind of movies he would really like to make, using the Iron Giant and Ratatouille as examples, but explains that comedies are probably the easiest stories to market and sell. The failure of the beautiful Framestore feature “The Tales of Despereaux” could prove him right actually.

Right, go on, why don’t you listen to the full interview now? It is only 11 minutes but it is packed with great insights by a guy who has been involved with many of the recent successes of the past several years from Tarzan, to Rio…

While we are at it, here is a link to a previous interview with Sergio Pablos on the Character Design Blogspot http://sergio-pablos-interview.blogspot.com/

Hables espanol? I do!

If some of you also speak spanish, you are in for a treat. Arte y animacion also recorded some podcasts with other talented spaniards currently officiating at Disney and Dreamworks, here are few links for you:

Daniel Peixe Disney Animator. Daniel is also tutoring at AnimatedBuzz by the way. The website seems to be in shambles right now but here is the link anyway http://www.animatedbuzz.com/ 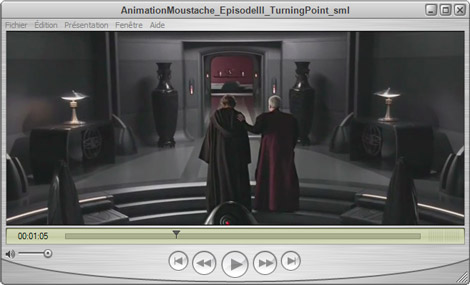 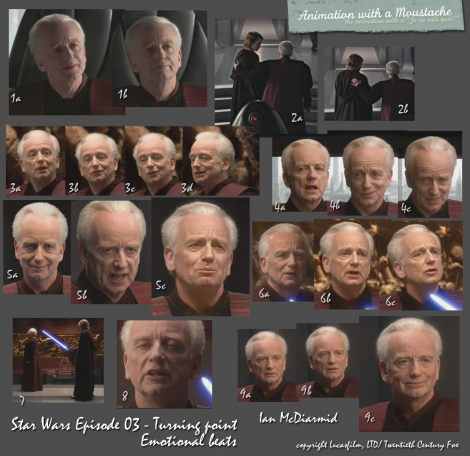 Cloudy with a chance of …. Eyeballs!

with a chance of eyeballs

Have you seen Sony’s latest attempt at swiping Pixar and Dreamworks from the best Feature animation studio’s crown?

Because of it’s really plain looking character design, “Cloudy with a chance of meatballs” might have flown under the radars of a lot of animation fans but if you go pass the designs, you will realise that the underdog is a new home run from the Culver city studio. Yes the story is not revolutionary but that movie is once again a great piece of entertainment served with amazing rendering, gorgeous visual effects, funny lines and wacky animation.

One of those wacky shots I am referring to is the Eyeball shot by the dock.

How lucky! David Anthony Gibson, the animator behind it: has decided to share with use some insights.