Low polygon modelling, opposed to “high frequency modeling” (the stuff done in Zbrush or Mudbox), is the basics of modelling. Any software can handle that type of work nowadays, from the free Blender to the extremely expensive Maya, 3dsmax or XSI packages.

There are two approaches to low polygon modeling:

1. A top-down approach where you start directly with a square plane whose edges you extrude following the final edge loops.

2. A bottom-up approach where you start modeling from a cube that you gradually subdivide by adding edges or extruding faces.

Both techniques are so simple that they only require a subdivide toggling hotkey (3 in Maya) and a handful of tools which I featured in my ‘Low Polygon modeling tools’ post.

The Edge extrusion method was extensively demonstrated by Kolby Jukes back in the days he used XSI as his primary modeling software. All his videos are offline as he only does Mudbox “High frequency sculpting” nowadays but the Edge extrusion technique is the technique I featured in my latest modeling timelaps video based on Brave’s Lord Macintosh character so have a look at this:

If you are not familiar with modeling, what I did here was to put the original concept art on a plane in the background then create a second smaller plane whose edges I extruded following an edge flow mental picture I had. The edge flow being the minimum amount of flowing edges necessary to describe the muscles, skeletal structure or deformation of the surface. Whaooo that was complicated! Well instead of just projecting a grid of edges on the surface of the head, I am creating a minimal amount of edge loops and rings that follow the creases facial expressions will produce. Makes sense?

Bay Raitt was probably the first one to fully demonstrate the Cube approach in that ground breaking 1999 “One afternoon with Bay Raitt” Mirai timelapse video.

This is the one I used in my Rickshaw modeling timelapse video: 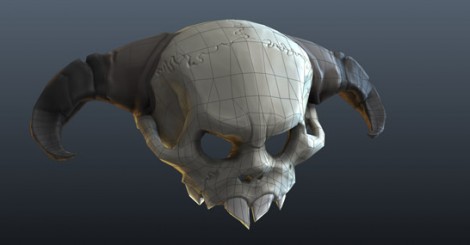 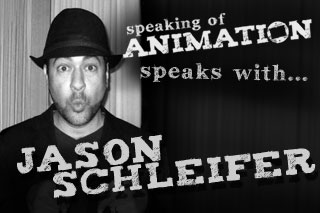